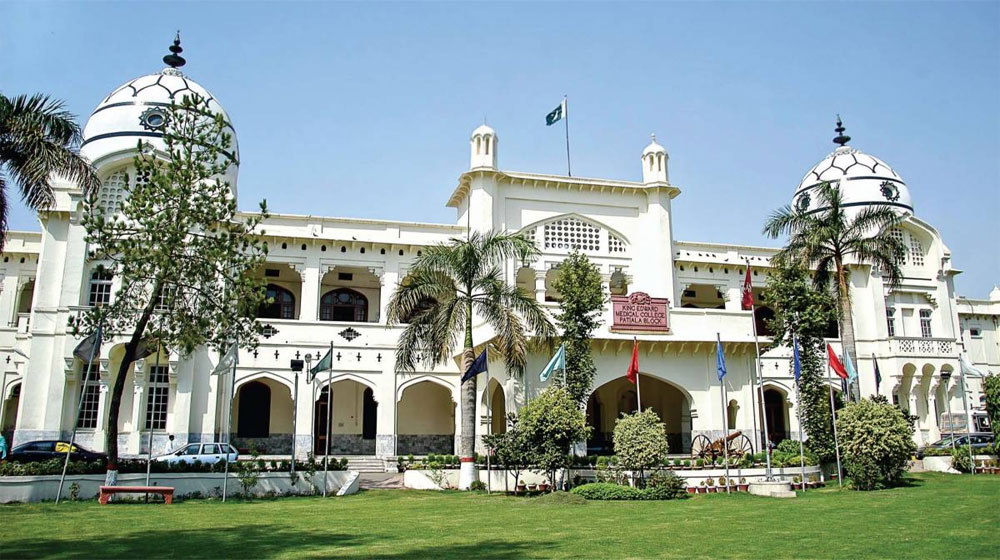 Pakistan Medical Commission (PMC) has clarified that the date for admissions in government medical colleges of Punjab will remain unchanged.

A press release issued on Thursday instructed the government of Punjab to ‘immediately’ correct the admissions schedule advertised by the University of Health Sciences (UHS), which hinted at an extension in the deadline.

It said that the last date for completing all admissions in public colleges was notified by the PMC as 22nd January 2021 and this has been in the knowledge of all provincial governments.

The date cannot be altered as it will impact students who are waiting for admissions to private medical colleges, which are scheduled to take place between 24th January 2021 and 22nd February 2021.

While appreciating the timely completion of the admission process in colleges of Sindh, Khyber Pakhtunkhwa (KP), and Balochistan, the commission noted that any extension in admission date for Punjab colleges will be considered as an act of discrimination.

Govt to Provide Lease Facility for Construction of Schools & Hospitals

PMC stressed that no extension will be granted in the scheduled date for completion of admissions.

It mentioned that the provincial government and UHS will be held responsible for any delay in admissions at the medical colleges across Punjab.