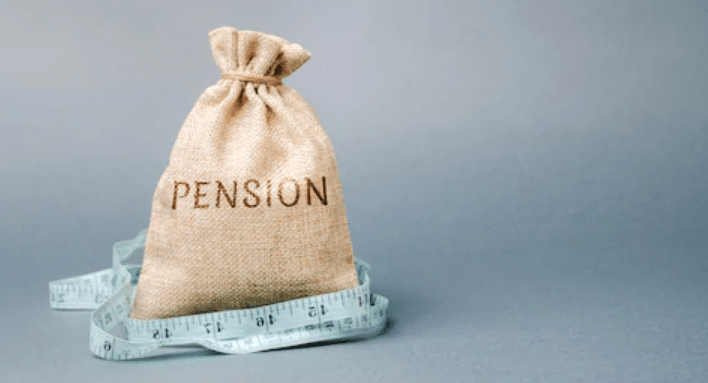 The Finance Division has issued a circular saying that pension payments will only be made through a bank account – either a current account or profit and loss sharing (PLS) – maintained in a pensioner’s name.

Additionally, the transfer of pensions to joint accounts will not be considered valid, the Business Recorder reported on Friday.

The circular by the Finance Division Regulations Wing was issued regarding payments through the direct credit system (DCS). It highlighted that a special pension bank accounts would not be necessary for the withdrawal of pension but that it would have to be in the pensioners’ name.

Also, new retirees have the option to receive their pensions in the bank accounts that they had been receiving their salaries in before retirement, if desired.

Furthermore, the requirement of an indemnity bond from a pensioner has also been discontinued.

The circular also stated that the federal government will launch a system to deal with all the requirements and documentation digitally to further facilitate the pensioners.