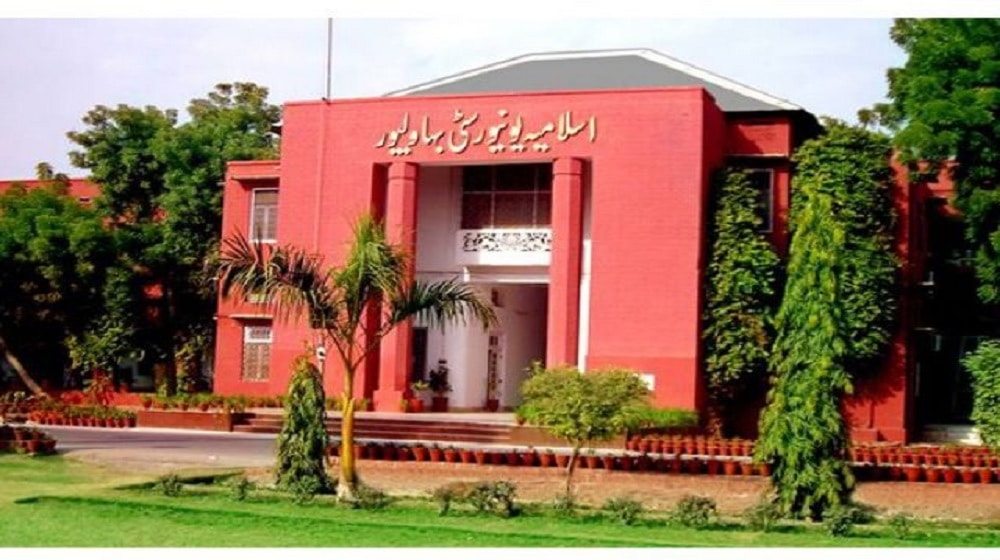 The government of Punjab has directed educational institutions to shift to solar energy under the Clean and Green Pakistan program.

The Islamia University of Bahawalpur’s Vice-Chancellor (VC), Dr. Athar Mahboob, said that 5,624 solar panels are being installed on an area of 11 acres at the university to provide electricity to the national grid system.

According to the VC, the pilot project will generate four million units of electricity annually at a nominal rate of Rs. 1.7 per unit and will save the university a yearly expenditure of about Rs. 70 million.

He also revealed that the 2.5 MW power project will be completed before 31 March.

The VC added that this project is special as the university students have also participated in it.

The efforts made by the IUB in shifting towards an environment-friendly electric supply have been appreciated by its academic and social circles.