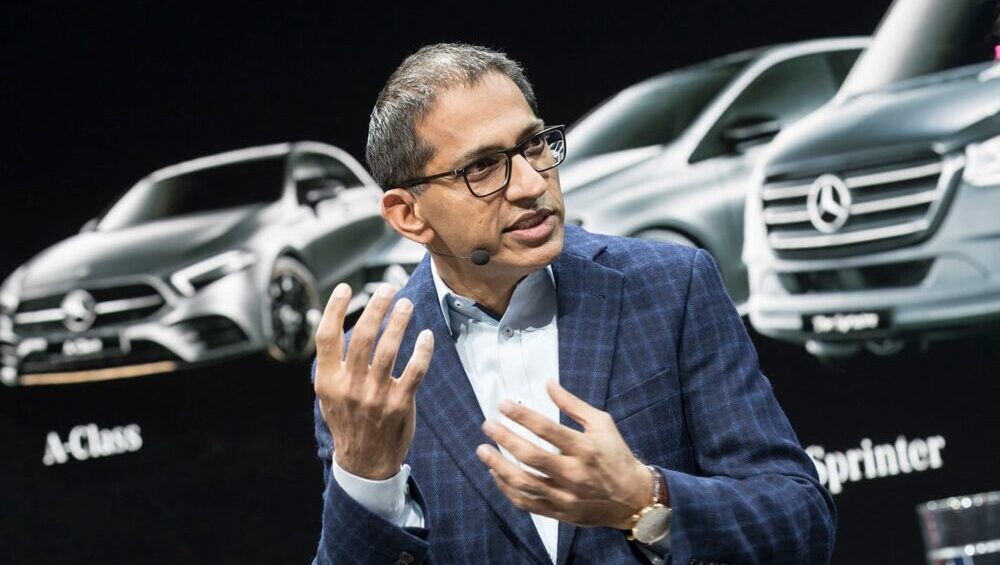 A recent news report has revealed that a Karachi-born alumnus of the NED University of Engineering and Technology by the name of Sajjad Khan is going to lead Mercedes Benz’s transition to the Electric Vehicle (EV) arena.

As per media reports, the premiere German automaker will enter the EV market with six all-electric EQ models.

Sajjad Khan is a German Pakistani with a degree in Computer Sciences. According to his profile on the Daimler website, he also has a Master’s degree in Information and Communication Technology with a specialization in Product Engineering.

Khan joined DaimlerChrysler AG in 2001 and had worked on the development of the infotainment systems of its cars prior to being transferred to the Materials Purchasing department in 2004 where he was responsible for the procurement of the electric components of vehicles.

He left the Daimler Chrysler group in 2007 to join MAGNA International where he got his first experience in the EV arena as a director of the e-car and electronics unit.

In 2011, Khan joined BMW Group AG as its Executive Vice President and spearheaded the development of BMW’s ConnectedDrive Worldwide technology. He became an integral part of Daimler AG  in the spring of 2015 following his appointment as the Vice President of Digital Vehicle and Mobility.

Mercedes-Benz is poised to make a rapid and grand entrance into the EV market very soon as reports suggest that it plans to introduce 10 EQ models in the market within the next two years. Given these developments, Sajjad Khan’s technical prowess and leadership skills are certainly helping the German auto-giant reap huge dividends.