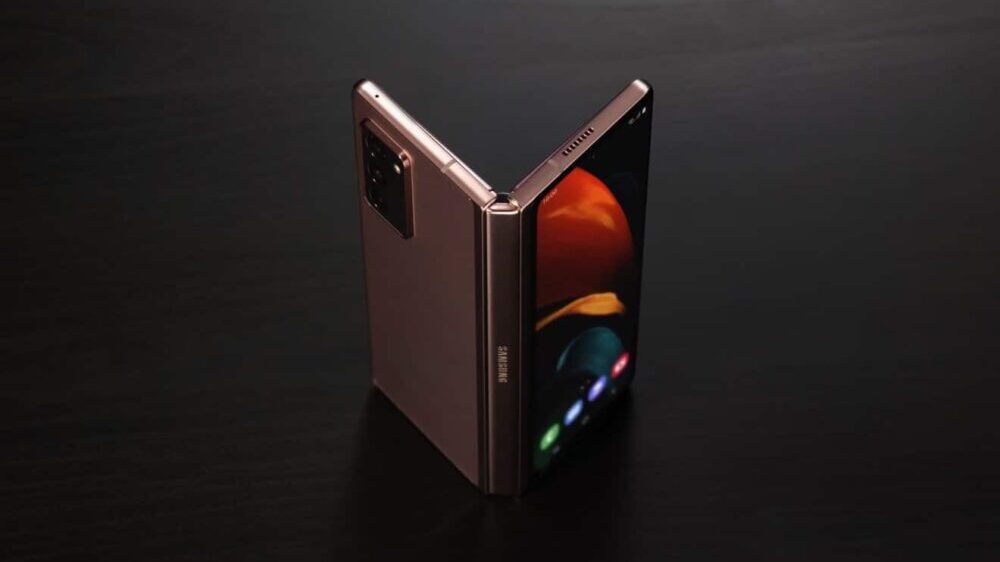 Back in 2019, Samsung teamed up with AMD to bring Radeon GPU technology to its mobile chipsets. That partnership is finally about to bear fruit as Samsung has hinted at its latest launch event that AMD powered Exynos chips are coming soon.

This could mean that an AMD GPU is going to feature on the next Samsung flagship instead, perhaps the Galaxy Z Fold 3. This was hinted by the renowned tipster IceUniverse who claimed that an AMD GPU powered Samsung phone will launch this year and will likely be the Z Fold 3. This means that Samsung’s next foldable phone could easily double as a gaming tablet.

As I said, Exynos2100 is just the beginning. It is almost certain that Samsung will release a new processor with AMD GPU this year and may use it for the Galaxy Z Fold3. pic.twitter.com/J3GIRoBSBA

Developers are already pushing the limits in terms of mobile game graphics and gameplay, so it will be exciting to see what the upcoming Galaxy Z Fold 3 will be capable of.