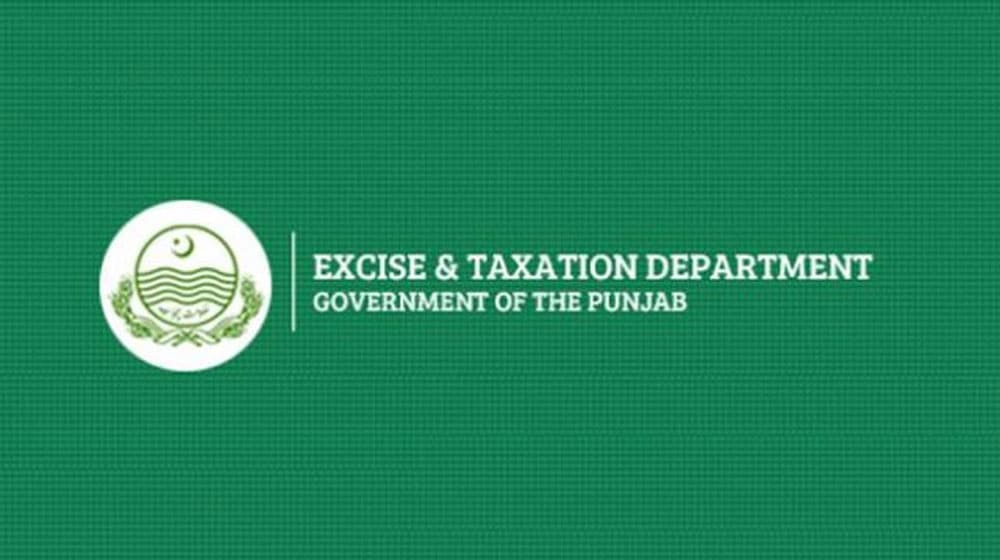 The Excise, Taxation, and Narcotics Control Department has identified irregularities of millions of rupees in Faisalabad’s property tax.

During the investigation, it was found that the property inspectors had randomly fixed property taxes on commercial properties that had caused the department a deficit of millions of rupees annually.

The Director-General of the Excise Department, Punjab, Saleha Saeed, expressed suspicions about the performances of the department’s officers and property inspectors in Faisalabad and has constituted a committee comprising officers from different districts of the province.

Faisalabad is an industrial district due to which it has an abundance of commercial buildings, especially on Jaranwala Road, Satiana Road, D Ground, and People’s Colony.

The DG had been receiving complaints of alleged irregularities in the assessment of the property taxes on these commercial properties for a long time.

The committee comprised of 12 officers will conduct a survey to gather information about the increase in the number of properties and their current values and will present its report to the DG Excise within a month.