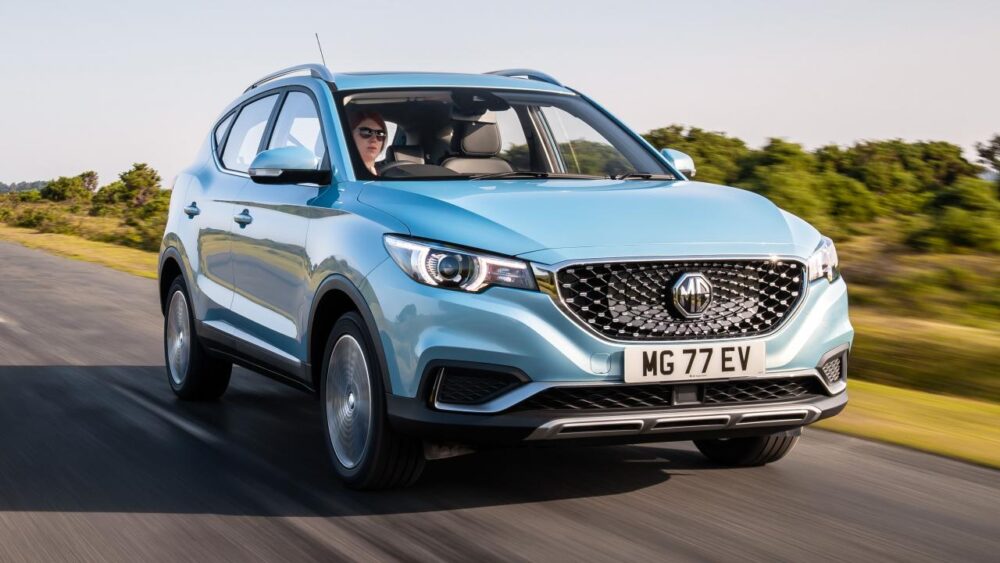 Morris Garages (MG), a China-based British car company that made its debut in Pakistan a couple of months ago, has received the greenfield status under the Auto Development Policy (ADP) 2016-21.

The greenfield status will allow the automaker to set up an assembly plant and produce CKD cars in Pakistan. The news has reportedly been confirmed by the General Manager of the Engineering Development Board (EDB).

MG came to Pakistan in partnership with JW Motors and SAIC – the latter is the Chinese parent company of MG – and launched the MG HS crossover to compete in the growing SUV segment of Pakistan. The arrival of the company was hyped, primarily by Javed Afridi, who is the key stakeholder in MG Motors Pakistan.

The cars that are yet to be added to be MG lineup include ZS crossover 1.5, ZS EV, the Extender pickup truck, and the RX8 midsize 7-seater SUV. The ADP 2016-21 is set to expire by the end of June 2021, which begs the question as to whether or not MG would benefit from the greenfield status at all after acquiring it so late.

However, given the success of the HS SUV, as claimed by the automaker, MG seems to be confident that they would make a big splash in the Pakistani automotive market in the days to come.