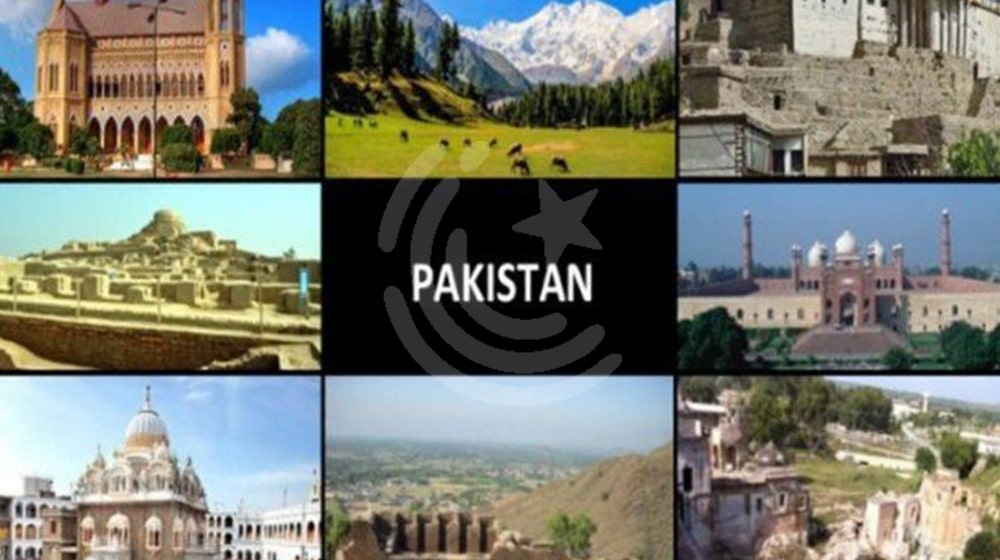 Pakistan’s most acclaimed tourism spots and delicacies have been featured in a UK-based tourism-centric magazine. Titled ‘Fascinating Pakistan’, the 72-page quarterly publication highlights national heritage, local arts and crafts, diverse culture, a colorful tourism backdrop, and some of the best cuisines in South Asia.

The magazine has been launched in an attempt to boost Pakistan’s local and international tourism by engaging travel enthusiasts with an up-to-date visitor itinerary that will be published on a quarterly basis.

The magazine was recently published by Strings Media, a London-based tourism company, as part of the campaign ‘Come, Fall in Love – Pakistan’.

After overseeing the soft launch of the magazine, its founder and CEO Tahawar Husain Jafri wasted little time sharing it across the international seaboard with politicians, public figures, celebrities, and prominent sportsmen for promotion in relevant social settings.

Jafri and the magazine’s Operations Chief, Syed Qamar Abbas, also presented copies of Fascinating Pakistan to Arif Alvi at the President House. The other recipients included the Special Assistant to the Prime Minister on Political Affairs, Dr. Shahbaz Gill, and the Kashmir Committee Chairman, Shahryar Afridi.

The magazine showcases Pakistan’s top destinations, cultures, heritages, and ranges of cuisines from the different regions of the country.

Jafri remarked, “We are absolutely delighted and fascinated that after all the team’s hard work, Fascinating Pakistan is officially launched in Pakistan and London too”.

The CEO was excited about promoting Pakistani tourism overseas, with tentative plans to commence in due time. He explained,

Pakistan is a peaceful and friendly nation and a country offering something for everyone. From the wonders and beauty of the Himalayas regions in the North to the historic Sindh in the south and the lovely beaches of Balochistan, Pakistan is truly heaven on earth.

FWO to Start Construction of Dadocha Dam in Rawalpindi

The magazine’s Chief Operating Officer highlighted the role of the private sector in Pakistan, adding that their businesses can play an important role in promoting tourism locally and internationally.

He further suggested that no substantial progress is possible without sufficient backing of the private sector and that there is a lot of digging to be done for the revival and potentially revamping the tourism industry of Pakistan.

With the pandemic leveling resounding blows on various fronts across the globe, perhaps a set of tourism-friendly reforms could help revive what experts call ‘a cash-strapped situation’.