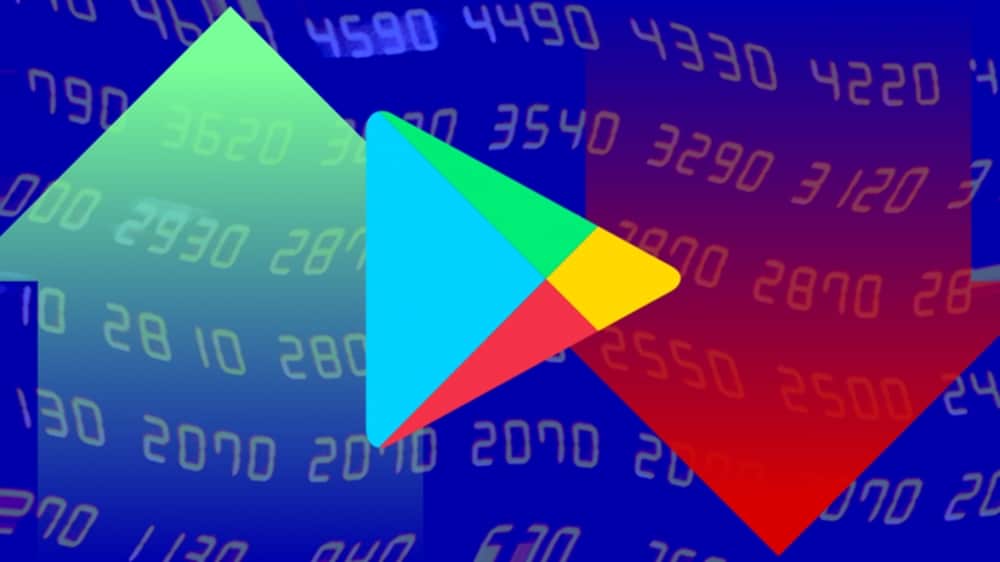 Google’s Play Store rolled out the Top Charts tab a while ago to help users keep track of the trending applications worldwide. However, the company decided that it was not enough and the developers, publishers, and users need to know how the rank of a certain application is changing.

Hence, the platform rolled out new arrow-like icons that will reveal the current ranking status of the application. You can see in the image below that there are arrow-like icons underneath the ranking number of some apps.

The arrows reveal whether the ratings are improving or falling off the Play Store charts. At number 5, the downward arrow reveals that WhatsApp Messenger is falling off its place while Pi Network at 3rd place and Snapchat at 8th place are doing well and might rise up in ranking soon.

Although this is a good way to help users understand the top charts, the context of time has not been explained. Users will not know how frequently the download rates are tracked and how many slots a certain application has risen up at the same time.

However, since the feature was only rolled out, Google might improve its implementation over time. This new feature will also give developers a good insight.