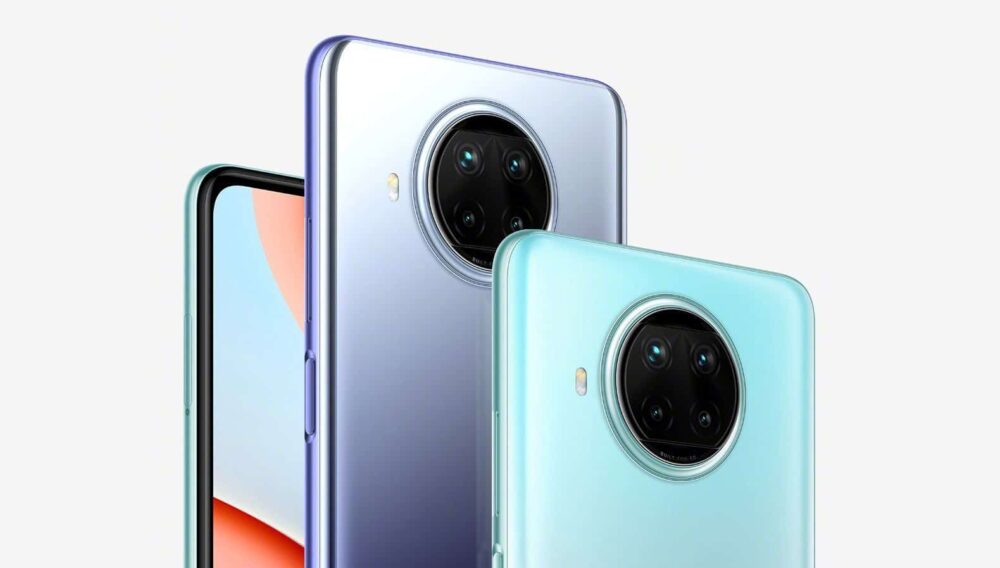 Last week, Redmi’s General Manager Lu Weibing revealed that the company is all set to launch its flagship Redmi K40 Series next month.

Last year, Redmi launched multiple phones for its K30 series during the first half of the year at different price points. The first phone, Redmi K30 5G, was launched in early 2020 followed by the maxed-out Redmi K30 Pro and Redmi K30 Pro Zoom edition. Both phones carried identical specifications and were powered by Qualcomm’s Snapdragon 865 mobile platform. However, the Zoom edition offered a better photography experience.

This time, the company is expected to follow the same product plan. It will most likely launch the Redmi K40 Pro and Redmi K40 Pro Zoom edition as Snapdragon 888 smartphones. Apart from these, the series will allegedly consist of a vanilla model powered by a new MediaTek chip or the new Snapdragon 7-series sm7350 chip by Qualcomm.

Until now, Redmi has revealed that the Redmi K40 series will be carrying a starting price of ~$462 and will come with the most expensive flat-screen display, as well as a 4000 mAh battery. Other rumors suggest that the said smartphones could sport a punch-hole display with high refresh rate support. More details will be revealed as the launch date nears.