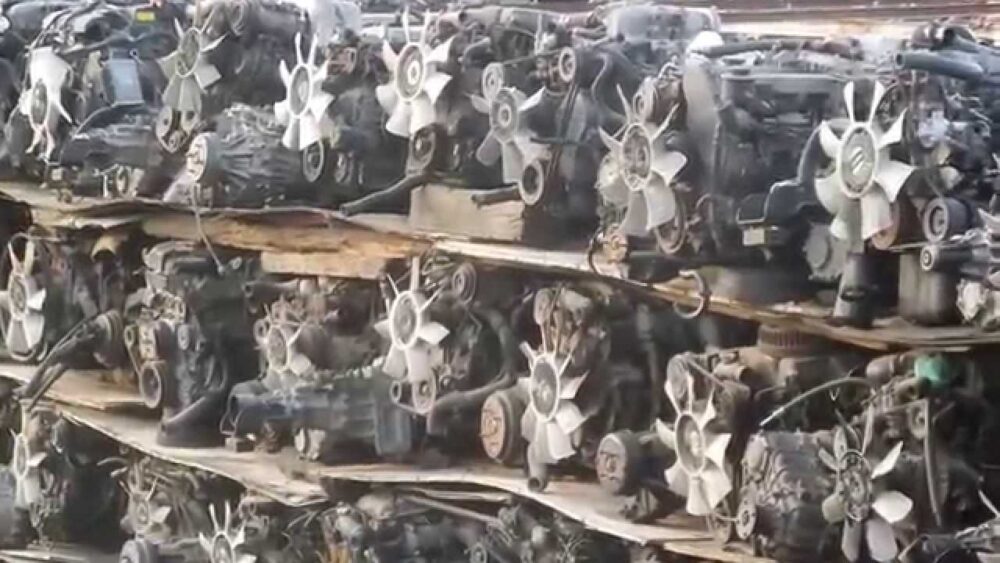 In a recent media report, it has been revealed that a gang of thieves in the Lahore Factory Area has gone from stealing mundane household items to stealing expensive ‘computerized engines’ from new cars.

The report suggests that numerous incidents of a similar nature have been reported in the Madinah Colony, situated in the Factory Area.

The report further adds that the engines of 4 new cars parked in the streets of the colony were found missing over the weekend. The value of each engine is said to be between Rs. 200,000 and Rs. 250,000.

The Factory Area police station, after being informed about the theft, has filed a case in order to apprehend the group of criminals involved in the activity.

It bears mentioning that, among these thefts, there has been no report of an engine having been stolen from an old car. The thieves are only after the engines of the new cars since they carry much more value than the old engines and are much harder to find in the market, which is a huge point of concern for the residents of the area.