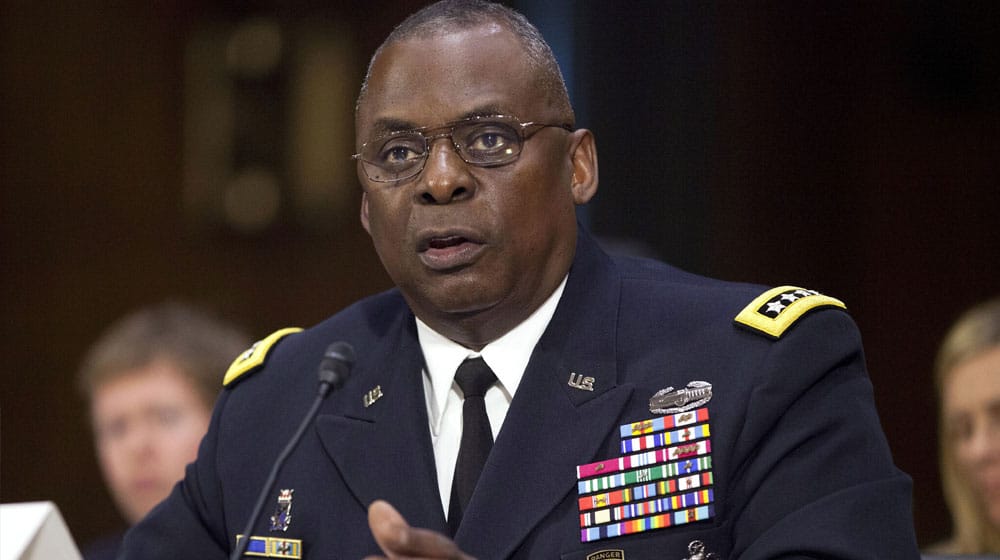 Joe Biden’s administration says it expects to resume military-to-military ties with Pakistan. The nominated Defense Chief, General Lloyd J. Austin, declared Pakistan as an essential partner in any peace process in Afghanistan and underscored the need for military cooperation between the two countries.

Continuing to build relationships with Pakistan’s military will provide openings for the United States and Pakistan to cooperate on key issues.

His remarks came during his confirmation hearing before the United States Senate Armed Services Committee.

The Defence Secretary-to-be said that Pakistan is an essential partner in any peace process in Afghanistan, and added that if confirmed, he would encourage a regional approach that garners support from neighbors like Pakistan.

When asked about his approach to the Pak-US relationship, General Austin, who is a former head of the US Central Command, said:

I will focus on our shared interests which include training future Pakistan military leaders through the use of International Military Education and Training funds. Pakistan will play an important role in any political settlement in Afghanistan. We also need to work with Pakistan to defeat Al Qaeda and the Islamic State Khorasan Province (ISIS-K) and to enhance regional stability.

Bilquis Edhi Shortlisted for Person of the Decade Award

When asked if he sees any improvement in Pakistan’s cooperation with America since the Trump administration had withheld its security assistance, General Austin responded in affirmative.

Yes, Pakistan has taken constructive steps to meet US requests in support of the Afghanistan peace process. The country has also acted against anti-Indian groups, such as Lashkar-e-Taiba and Jaish-e-Mohammad, although this progress is incomplete.

In response to a question about whether America will manipulate Pakistan into getting its demands met, the nominated Defense Chief affirmed that Pakistan is a sovereign country and cannot be forced into decision-making that favors the United States.

I will, however, press Pakistan to prevent its territory from being used as a sanctuary for militants and violent extremist organizations.

General Austin underscored the need for strong military ties with Pakistan that will increase the cooperation on key issues between the two countries.