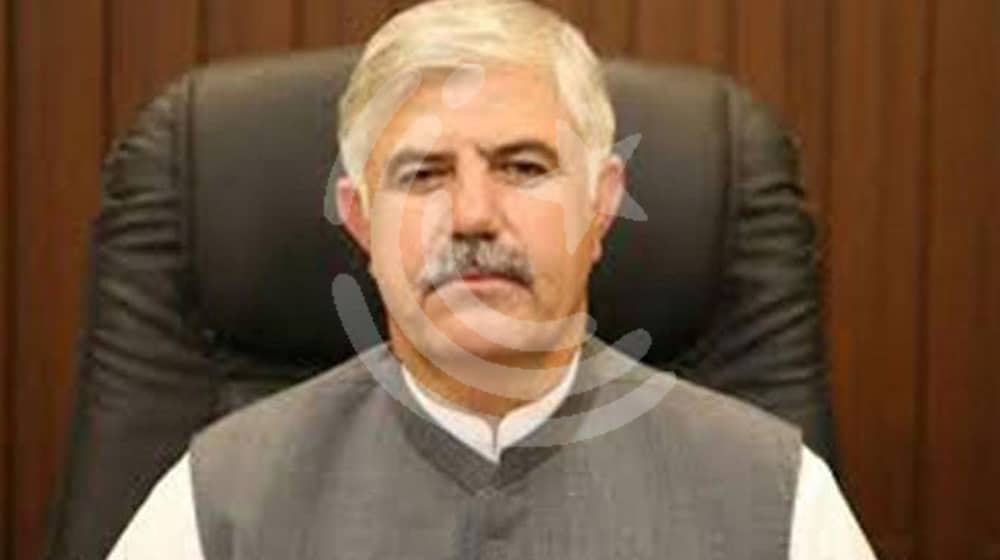 Advisor to the Chief Minister on Energy and Power, Himayatullah Khan, revealed in a meeting that the Energy and Power Department will soon announce an annual internship program for the engineers and diploma holders in the province.

According to an official handout, the department will take 40 interns on an annual basis.

Other attendees of the meeting included the HR Manager for the Pakhtunkhwa Energy and Development Organization (PEDO) Shahid Khan, government representatives, and others.

Speaking at the meeting, Himayatullah Khan said that the internships were aimed at imparting industry-level skills, particularly in hydropower projects. He said,

The interns will be awarded Rs. 25,000 per month for one year, and it can be extended to two years for  Hafiz-e-Quran, disabled, gold medalist, and minority interns

He added that the internships will be provided in numerous hydropower projects of the PEDO, as underlined by the provincial Energy and Power Department, and directed its officials to ensure that the advertisements for the internships were launched quickly on the Performance Management and Reforms Unit’s (PMRU) online portal.

The new internship program will select candidates on the basis of merit and will award them with experience certificates on the successful completion of the internships. Additional marks will also be awarded to the interns who get recruited for provincial projects after it.

Note that that according to the new policy, only KP domicile holders will be eligible for the internships.