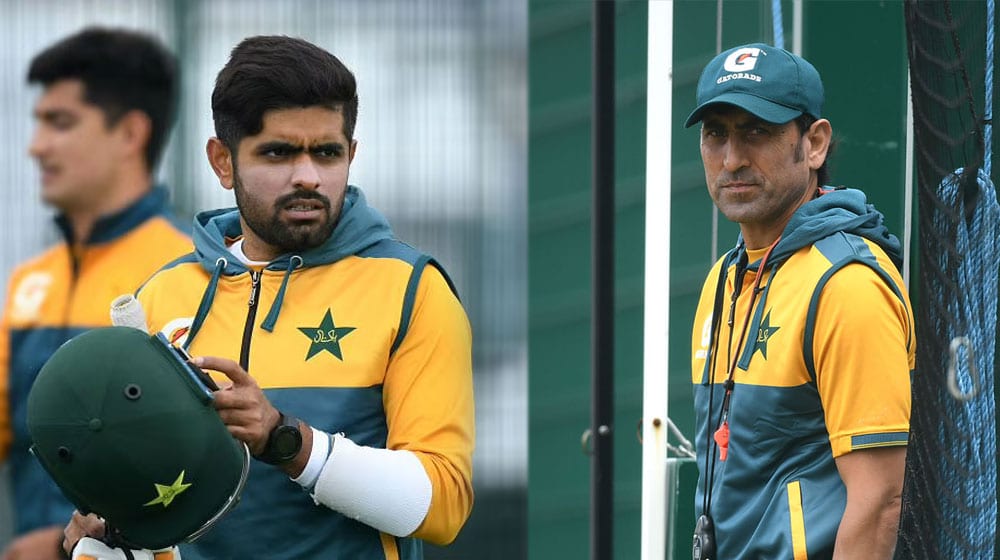 Pakistan’s batting coach, Younis Khan, understands that the team’s winning should not depend on the availability of Babar Azam. The 43-year-old urged the need for viable replacements, noting that Babar’s absence does not mean that Pakistan should lose.

He made these remarks while addressing a virtual press conference on Wednesday.

We should not rely on Babar Azam alone. We need to have proper replacements. Pakistan will have to take advantage of the home conditions against South Africa. The new players need to be given confidence. Babar is a big player. The captain and most important player being unfit led to an unsuccessful series against New Zealand. If Babar Azam is not available, that does not mean we should lose.

Khan believes that the coaches should also be held accountable and should be beneficial for players. He invited the media to openly criticize his performance as a coach without resorting to personal attacks. Younis said that he wishes that the cricket committee should have him to come before them and explain the causes of the team’s performance as well.

Pakistan should have an advantage over South Africa in Karachi due to the home conditions. The pitch in Karachi has always been supportive. It favors both batsmen and bowlers alike. It supports spin while swing comes into play later in the day. Pakistan will have to score big in their first innings. This would help our bowlers significantly.

The batting coach stated that a team should win at least six to seven sessions of the match to win it. He said that the team should give time and confidence to the debutants. They should not be wasted if they fail to perform well.

On the other hand, the players also have the responsibility to work hard and perform, as the batting coach could only guide them. Too many intrusions from coaches could leave players in two minds, he said.