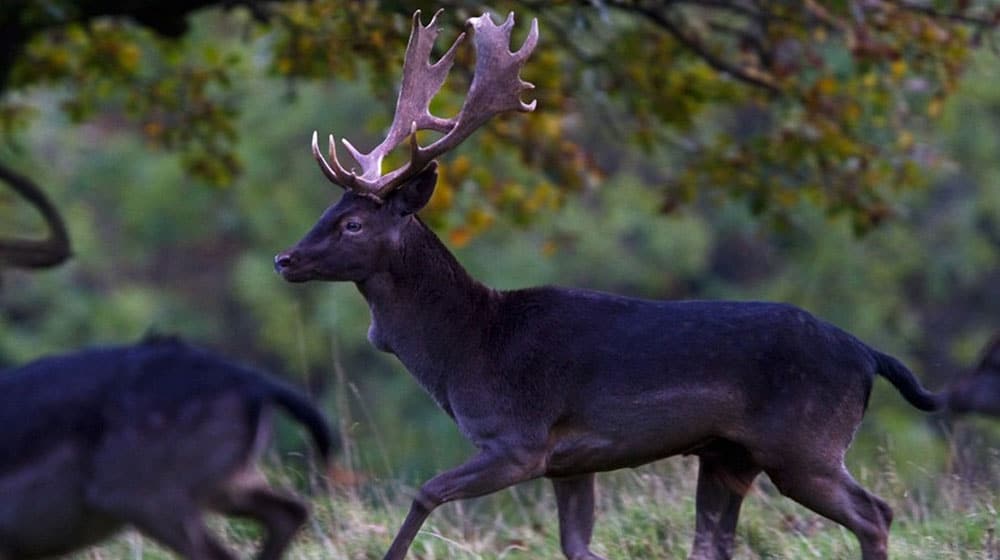 Punjab’s Minister for Fisheries and Wildlife Samsam Bukhari has taken notice of the theft of four female black deer from the Lahore’s Safari Park Zoo earlier this month.

The minister convened an emergency meeting of the zoo’s authorities on Tuesday and instructed the Director and Deputy Director of Lahore’s Wildlife Park to submit the inquiry report on the matter in the next couple of days.

Samsam Bukhari also directed the authorities to make efforts for the recovery of the deer.

Although they were stolen from the zoo in Raiwind on the night of 10 January, the crime was not reported until a few days later.

According to an FIR registered at the Raiwind City Police Station, there were five people on duty at the zoo when the crime occurred. All of them have been summoned by the police for an inquiry.

The City Police said that a case under Section 379 of the Pakistan Penal Code has been lodged, and an investigation is underway.