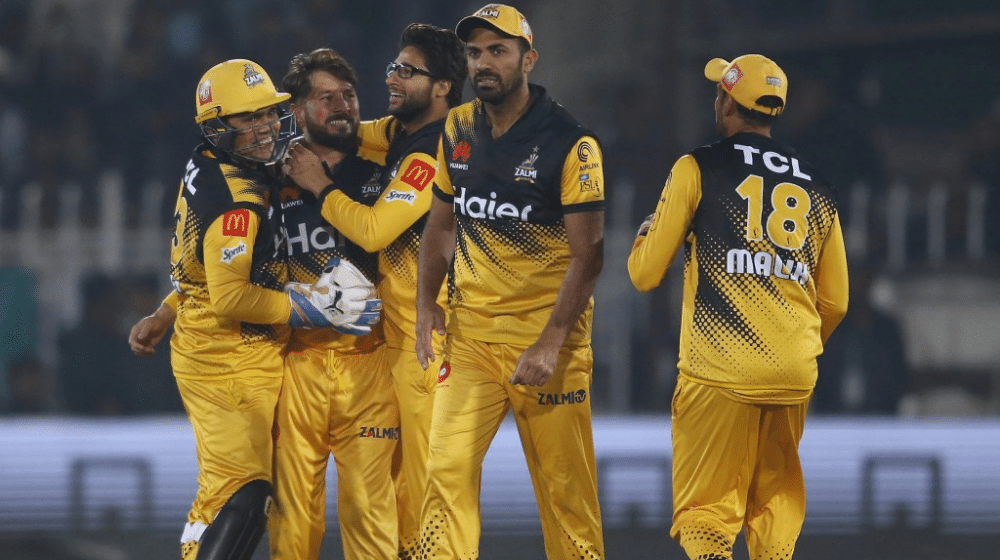 Peshawar Zalmi had a disappointing campaign last year, having been eliminated by Lahore Qalandars in the first eliminator. Zalmi will be looking to bounce back this time around and have added the likes of David Miller and Mujeeb-ur-Rehman in their squad to help them win the PSL 2021 title.

Zalmi’s consistency throughout the PSL has been their biggest strength. They are the only team to qualify for the playoffs in each season of the tournament and they have done it with almost the same squad every year. But, Zalmi decided to rebuild their squad and only retained five players out of a possible eight, releasing some of their ever-present players, such as Hasan Ali.

Zalmi will be led once again by the veteran left-arm pacer, Wahab Riaz, and he will have the support of Mohammad Irfan, Saqib Mahmood, Umaid Asif, and Amad Butt. Their batting looks solid as well considering Kamran Akmal, Liam Livingstone, Shoaib Malik, David Miller, and Haider Ali have the capability to post some big scores and have previously chased down some big ones. 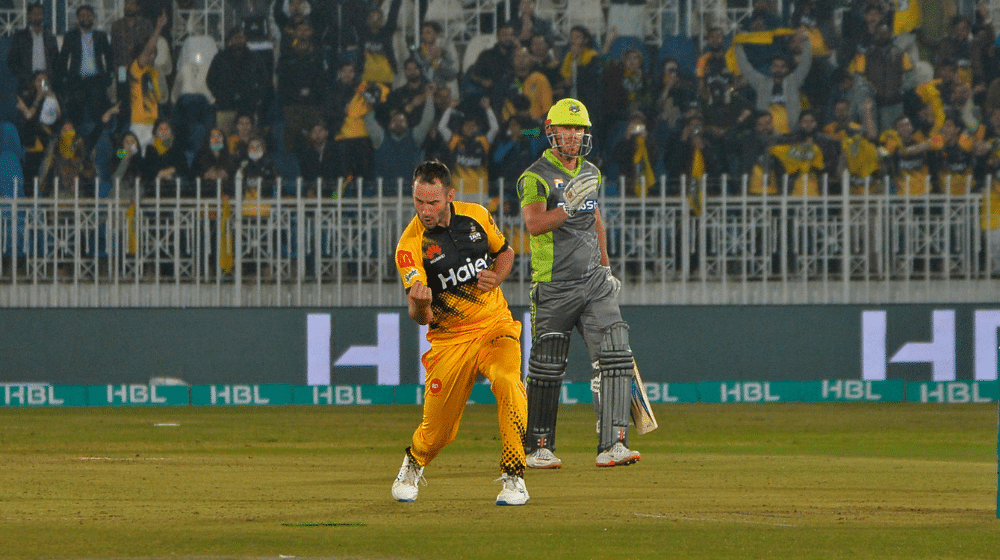 Peshawar will start their campaign against Lahore Qalandars in a rematch of the first eliminator of PSL 5. The two will go head to head on 21 February at National Stadium Karachi. The two teams faced each other thrice in the last season, with Peshawar winning the first by 19 runs, while Lahore won the other two matches by 5 wickets. 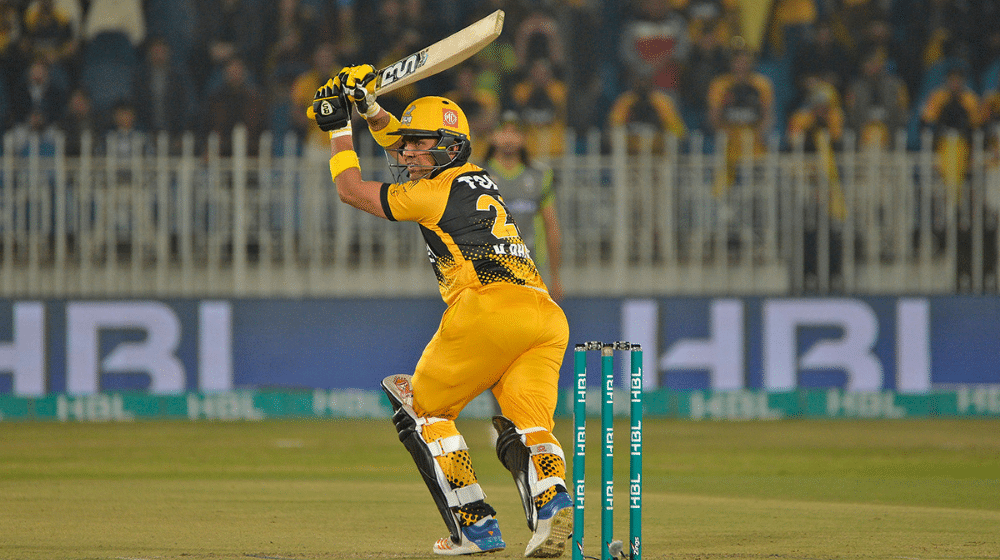 Peshawar’s final match of the group stages will be against Islamabad United, scheduled to be played on 15 March at Gaddafi Stadium, Lahore. The two teams faced twice in the last campaign, the first match was abandoned while Peshawar won the rain-affected second match by 7 runs.

Let’s have a look at the complete PSL 2021 schedule of Peshawar Zalmi: