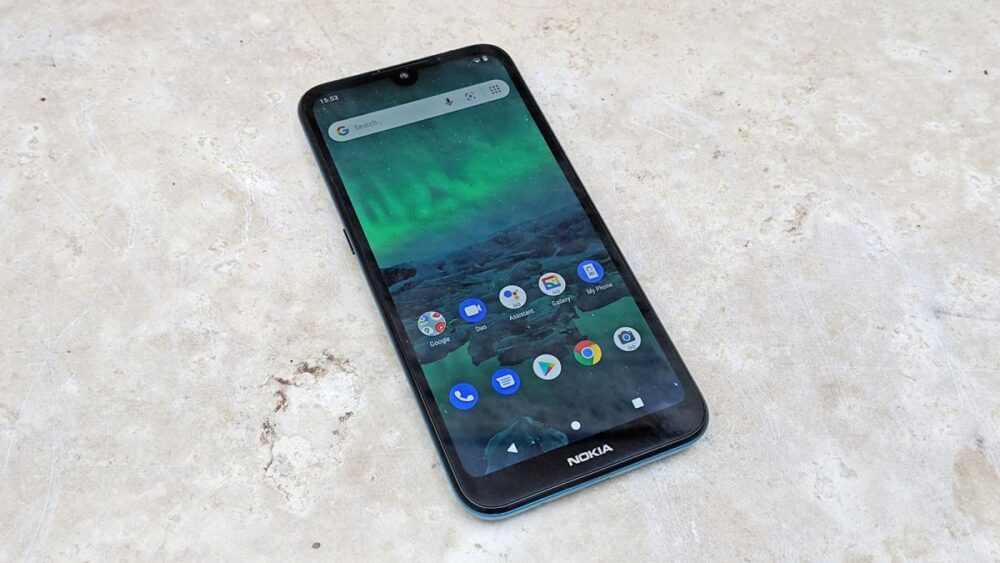 HMD Global is gearing up to launch another entry-level phone soon dubbed the Nokia 1.4. It is going to be a successor to the Nokia 1.3 and it recently had its specifications leaked in full, revealing basic specs and a price tag even lower than €100.

The leak comes through an exclusive report from MySmartPrice and it reveals almost all there is to know about the upcoming Nokia 1.4. The Nokia 1.4 will have a much bigger screen than its predecessor. It will reportedly have a 6.51-inch LCD with HD+ resolution and sizeable bezels around the display. There will be two cameras on the back this time around including an 8MP main sensor and a 2MP secondary camera. The front camera is going to be a 5MP shooter and the fingerprint sensor will remain on the back.

It is unclear what the main chipset is going to be, but we expect to see the Qualcomm QM215 SoC once again since the phone has the same quad-core 1.3GHz CPU as before. The only memory configuration will be 1GB RAM paired with 16GB storage alongside a memory card slot for storage expansion. Battery capacity has received a massive upgrade to 4,000 mAh. There will likely be no fast charging support.

It is expected to cost below €100 and will be available in Blue and Grey color options. The Nokia 1.3 was unveiled in March last year and we expect the 1.4 to follow the same timeline.