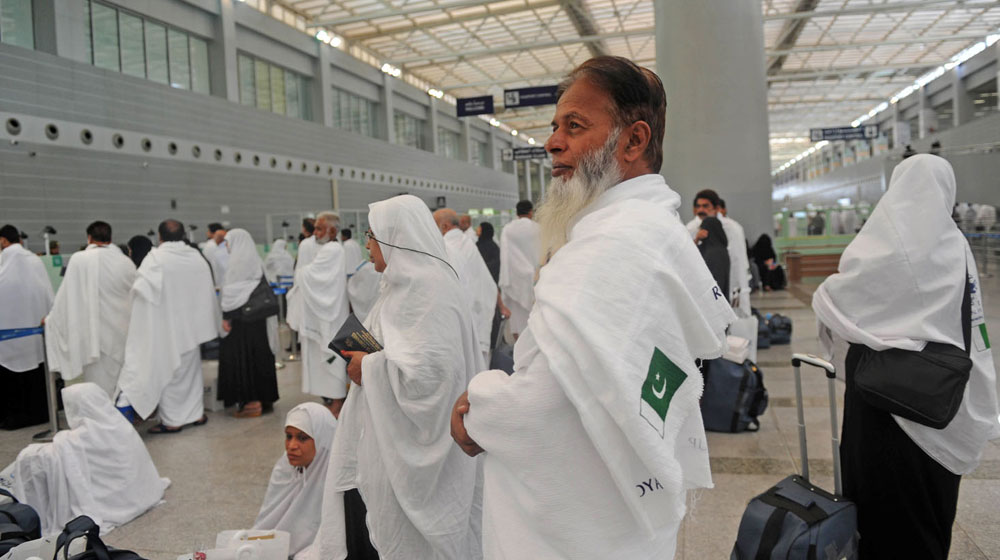 Pakistan’s Ministry of Religious Affairs has tabled a summary before the Economic Coordination Committee (ECC) to expand the Road to Makkah project.

The initiative had begun in 2018-19 to ease the Hajj journeys of pilgrims from various Muslim countries to the Kingdom of Saudi Arabia (KSA). Under this initiative, all the immigration requirements will be completed at the pilgrims’ airports of origin to save them time upon their arrival in the KSA.

The government of Pakistan had implemented a pilot project in 2019 at the Islamabad International Airport in the first phase and now plans to extend the facility to Lahore and Karachi.

According to the ECC handout that was released after Wednesday’s meeting, one of the prerequisites for the scaling up of the project is for the KSA to grant a special exemption on the import of the technical equipment in Pakistan.

The handout added that the committee is considering the ministry’s summary, and will make a decision in this regard soon.

Note that Pakistan had wanted to expand the Road to Makkah program last year but the plan for it had not materialized as the Hajj pilgrimages had been performed on a limited scale due to the COVID-19 pandemic.