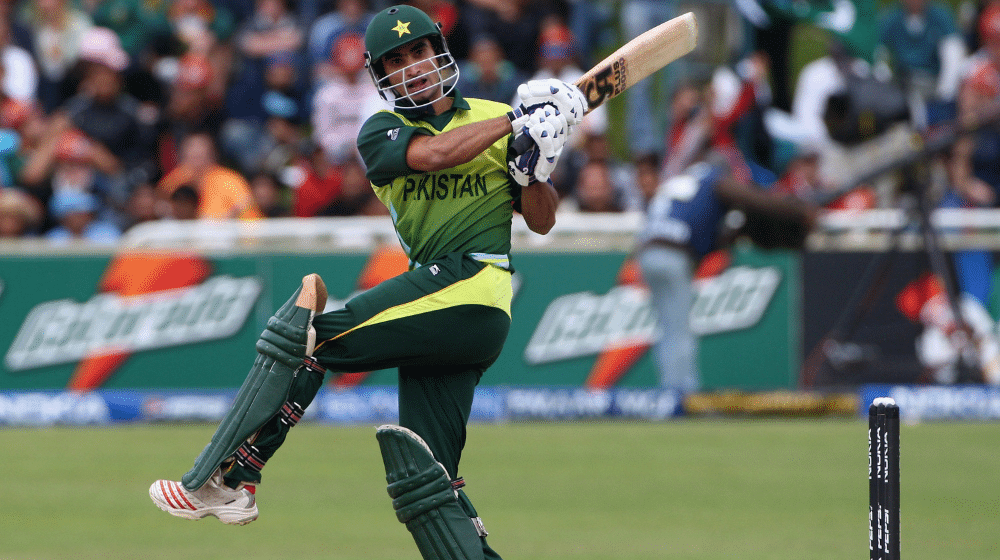 Former Pakistan opener, Imran Nazir, believes that he can improve the poor fielding and power-hitting abilities of Pakistani cricketers. Pakistan’s poor fielding played a vital role in a humiliating defeat in the recently concluded Test series against New Zealand. Pakistan dropped 12 catches in the two-match Test series, the most by any team in the past ten years.

Pakistan’s fielding standards have drastically worsened since the former fielding coach, Steve Rixon, left the post. However, Nazir backs himself to be the right man to solve this issue.

“I get disappointed when I don’t see the right people in charge, who should be teaching these two aspects of the game. I have not seen the same fielding skills as mine in the Pakistan team since I left cricket,” said Nazir.

Nazir was highly critical of Pakistan’s power-hitting ability as well. He said that Pakistan does not have a genuine power-hitter in the team, and that is one of the main reasons that Pakistan’s limited-overs side is falling behind the rest of the world and is playing outdated cricket.

“Since me and Shahid Afridi left, only Sharjeel Khan has come through the circuit as a genuine power-hitter,” he added.

Nazir said that he believes in his abilities, and he can improve the two aspects of Pakistan cricket if he is offered the coaching role.

Nazir was widely regarded as Pakistan’s best fielder during his playing days, and his power-hitting at the top of the order earned him huge praise all around the world. However, his career was cut short due to injuries, and he could not recover fully to make it back into the national side.