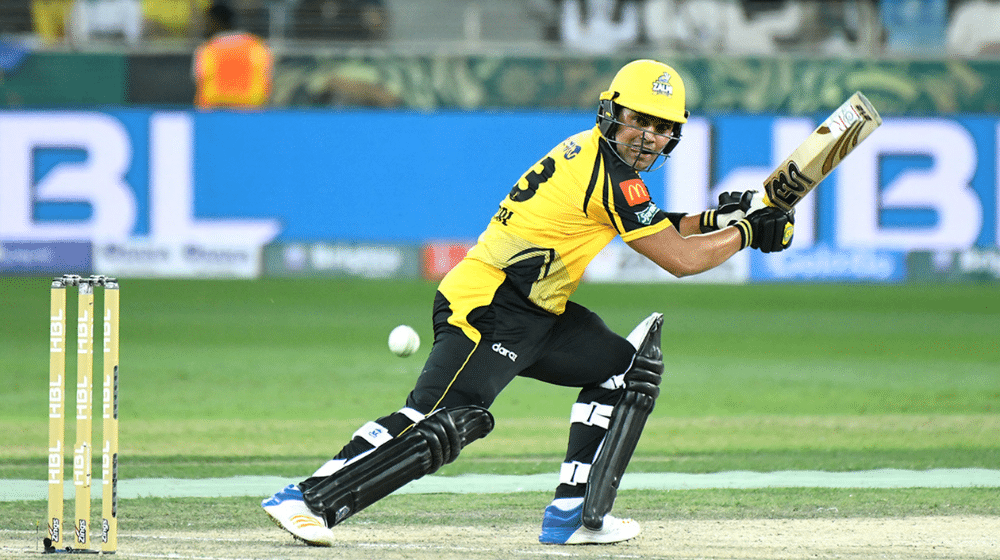 The veteran wicketkeeper, Kamran Akmal, believes that the Pakistan Test squad for the series against South Africa is average and can be beaten by a domestic side. Akmal said that Water and Power Development Authority (WAPDA) and Sui Southern Gas Company (SSGC) teams could beat the current squad within four days.

Akmal said that he could assemble a better squad than the national team and claimed that the said team would easily defeat the Test side.

“I can vouch and put in writing that WAPDA and SSGC teams can beat this formation. Give me the power and I will raise a team of WAPDA players and I can bet they will beat this team within four days,” Akmal said.

Pakistan made nine changes to their squad from the team’s disappointing tour of New Zealand, and selected players based on their performances in the Quaid-e-Azam Trophy.

Akmal was a regular for the national team before the team management dropped him owing to his poor form with the bat and atrocious wicket-keeping. Later, he was integrated back into the side as an opener, but his poor form continued, and his fielding was below international standards.

Recently, Akmal has been at war with the Central Punjab team management, after being left out of the starting line-up for the majority of the Quaid-e-Azam Trophy season before being ignored for the Pakistan Cup. He believes that the team management has been disrespectful towards several senior players, including him, and approached the PCB officials to resolve the issue.