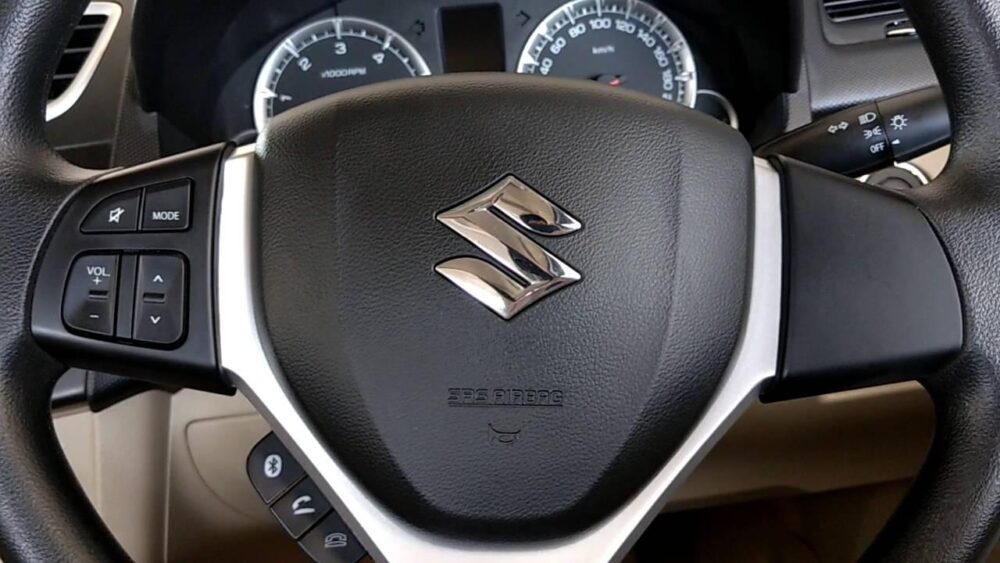 The Pak-Suzuki Motor Company (PSMC) is one of Pakistan’s largest automotive firms and is known for assembling the highest number of cars locally. However, the Japanese automaker has been struggling to maintain its top position in terms of the production and sales of its vehicles in Pakistan. 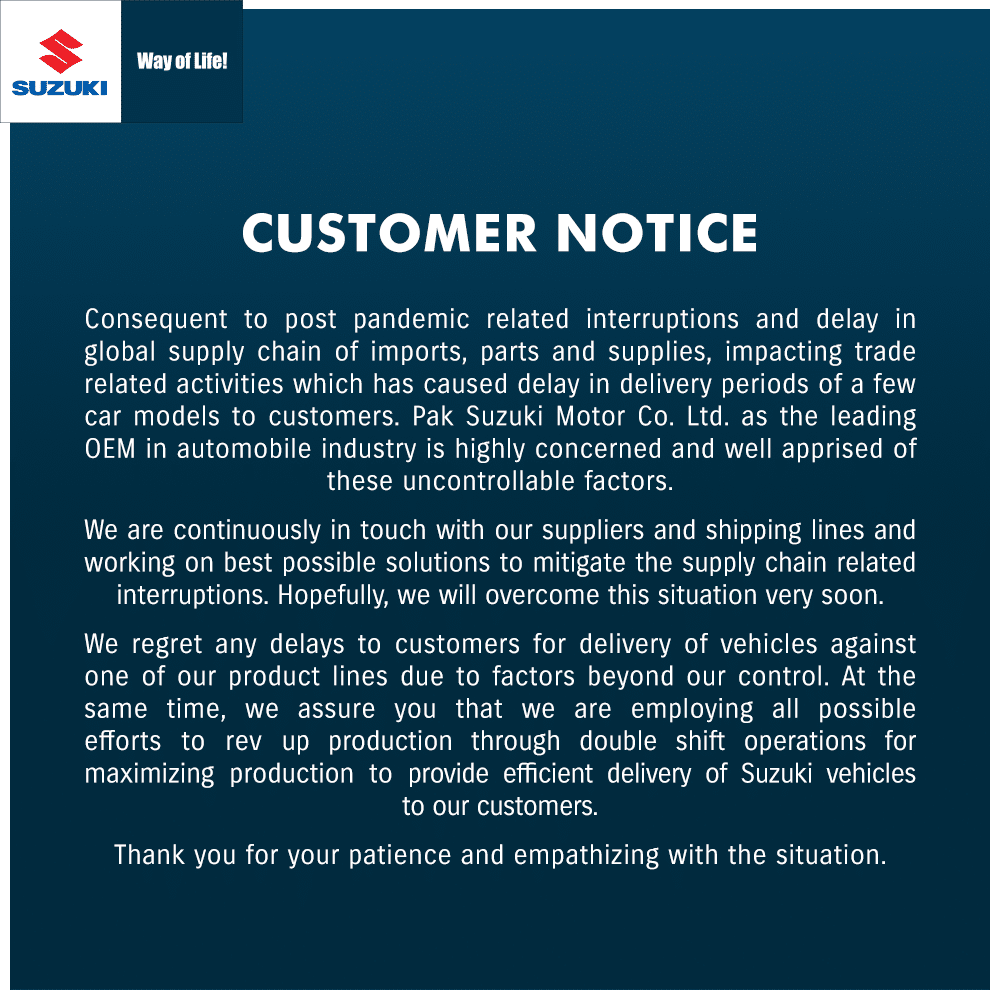 Recently, the PSMC took to Facebook to disclose that it is facing difficulties in delivering vehicles to customers on time, citing “post-pandemic related interruptions and delays in the global supply chain of imports, parts, and supplies” as the underlying reason.

A media report also states that the deliveries of the Suzuki Swift and the Suzuki Cultus are being delayed specifically due to a shortage of their parts and that there has been a backlog in these deliveries since November last year.

The PSMC’s officials reportedly stated that the majority of parts are imported from Japan where their production has been stalled due to the pandemic lockdowns.

Shabbir-ud-Din, the Director of Sales and Marketing at Changan Master Motors, had verified that the ports had laid off a huge chunk of the workforce which has resulted in the stagnation of trade and commerce activities across the globe. He added that it had affected all the carmakers that are currently undergoing similar issues.

The report added that this phenomenon has increased the cost of parts by a massive degree. Sabir Sheikh, the Chairman of the All Pakistan Motorcycle Association stated that “containers that cost $800 are now costing $4,000 to import parts and other things from China”.