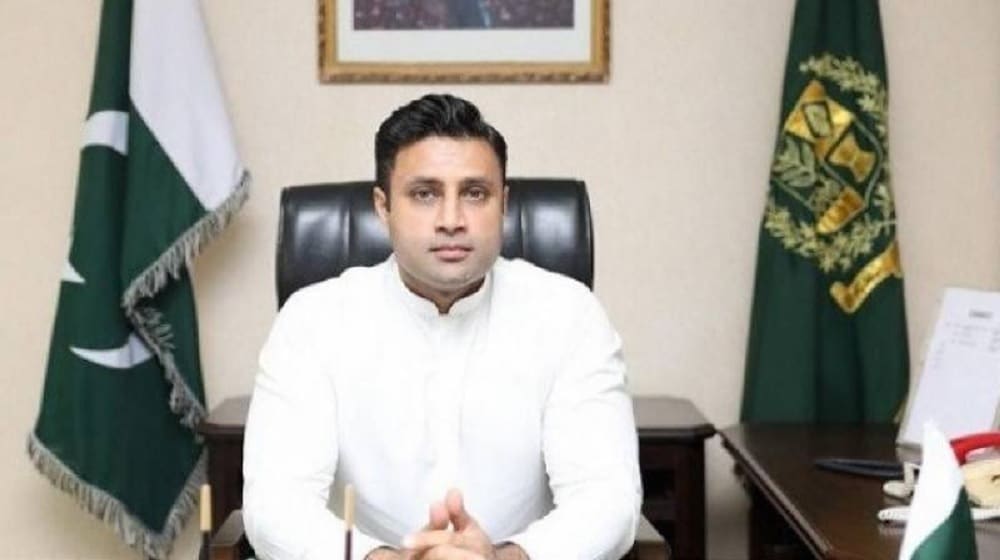 In an effort to stimulate Pakistan’s tourism prospects, the Special Assistant to the Prime Minister (SAPM) for Overseas and Tourism Zulfi Bukhari has announced the government’s plans to facilitate all the avenues of recreation by launching the ‘Brand Pakistan’ program.

Brand Pakistan was initially planned to have been launched in 2020. SAPM Bukhari had issued tenders for the new reform to be implemented before the end of 2020 at a meeting with the Tourism Association in July last year. While discussing the key proponents of the reform with the attendees, he assured the proper representation of local businesses at tourism spots under the National Tourism Coordination Board.

With the pandemic having hampered all the sectors of progressive development, the plan for tourism was stalled as well. Now, 2021 holds the promise of potential venues for new progress, and consequently, the advancement of tourism is Pakistan’s first order of business.

As per the details of the new reform, the tourism industry will be promoted throughout the country, and effective measures will be adopted to provide maximum facilitation to both stakeholders and tourists while having all the provinces on board.

In other news, SAPM Bukhari also discussed the plans for the facilitation of the community of hill climbers.

While talking to the Nepali climbers who recently reached K2’s summit in record time, the SAPM added that his team will present a revised roadmap for tourism at the National Coordination Committee meeting in February.

More details on the matter will be disclosed at a later date.