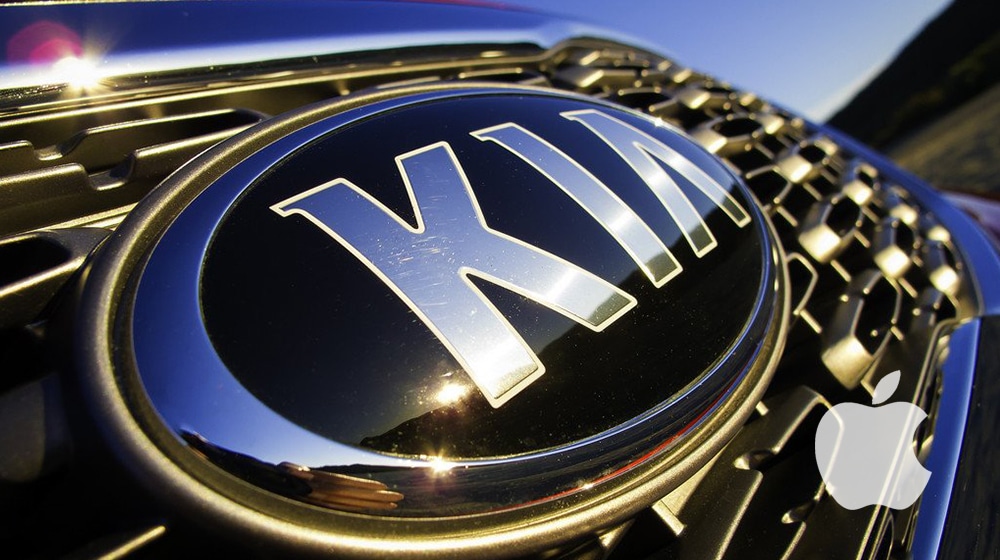 Reports have surfaced that the Korean automotive giant Hyundai will spearhead the highly anticipated Apple car project. Experts and famed reviewers in the business reckon the company will soon pen a lucrative partnership with Apple Inc.

Hyundai had previously released a statement on all platforms, notifying its followers that the company is open to cooperating with international firms whose bread and butter is EV manufacturing.

Albeit the announcement felt typical for an automaker, there’s confusion surrounding Hyundai’s refusal to comment on the speculation whether it’ll work on the Apple Car or not.

Adding fuel to the flare, whistleblowers of the automotive game expect the Apple Car project to make waves soon, with multiple sources suggesting the project to be completed as early as 2024.

Some suggest an operational prototype could be showcased in 2022, with rumors surfacing of a Kia manufacturing facility in Georgia to be the driving force behind Apple Car’s production line. It’s worth mentioning that the Kia brand is owned, in principle, by the Hyundai Motor Corporation.

Meanwhile, another scourge of rumors suggests there exists a lot of research material on evolutionary battery tech for Electronic Vehicles (EVs) and self-driving mechanisms. Perhaps this research could yield a revolutionary car, and tipsters assume Apple would want to make the most of it.

In 2014, Apple started working on “Project Titan”, with more than 1,000 employees focused on developing an EV in secret. Over the last 7 years, some internal problems impacted the car project and 2016 rumors even suggested Apple shelved plans for a car.

We’re focusing on autonomous systems. It’s a core technology that we view as very important. We sort of see it as the mother of all AI projects. It’s probably one of the most difficult AI projects actually to work on

When rumors surfaced of an Apple-Kia collab for a revolutionary EV, Kia Motors’ stock price hit a nine-year high on Jan. 19 on a wealth of momentum, including its excellent new models, future growth potential, and of course, Apple Car.

The long-rumored #AppleCar could be produced in the United States by Kia, a report claims, with Hyundai said to be assigning manufacturing duties to its subsidiary. https://t.co/Q9a2gNMOLJ pic.twitter.com/DYG5PGxvts

With 2021 bringing new information to light, the scenario has become a lot more plausible since a Korean battery company’s factory is located near the plant. SK Innovation is building a plant in Georgia.

Earlier, SK Innovation took an order for the first batch of batteries for the E-GMP Platform from Hyundai Motor Group. Where will that go exactly?