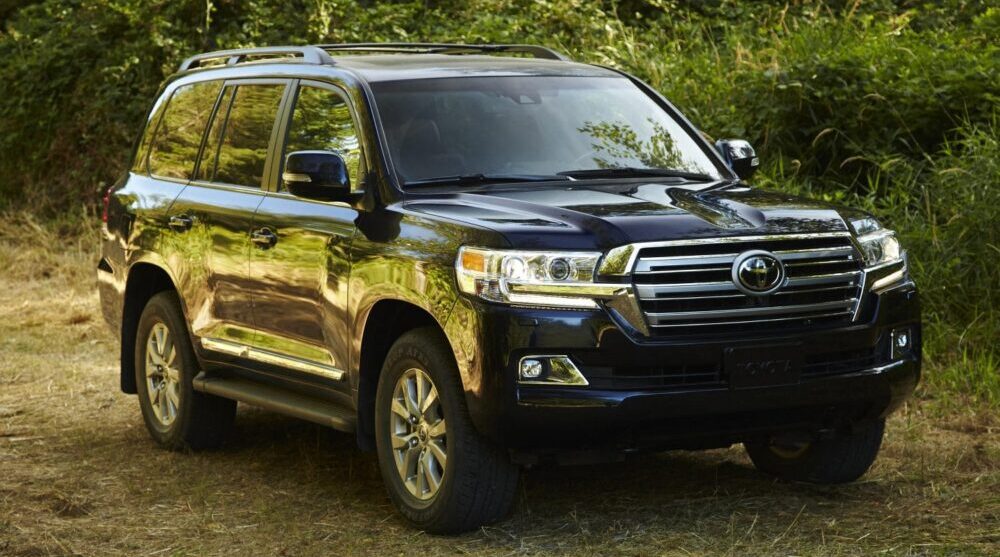 A recent video of a child aged under 10 driving a Toyota Land Cruiser went viral over the internet yesterday. The video was shot by a motorbike passenger on what seemed to be one of the main thoroughfares of Multan.

Although the video is shaky and not high quality, it clearly shows a child driving an SUV all by himself. The child seems to be standing on the floor of the SUV to enable his short legs to reach the peddles and to be able to see the road.

A news report suggests that the child had been driving the car on Bosan Road which is one of Multan’s main and busiest thoroughfares. It adds that the road has numerous traffic wardens on duty as well as several active security checkpoints, and despite this, no one had noticed or stopped the boy from driving the vehicle on the main road.

The city traffic police reportedly told the media that CCTV footage is being used to identify the vehicle. The authorities also affirmed that action would be taken against the owner of the vehicle for risking many lives and possible damage to property by allowing a child to drive it on the main road.