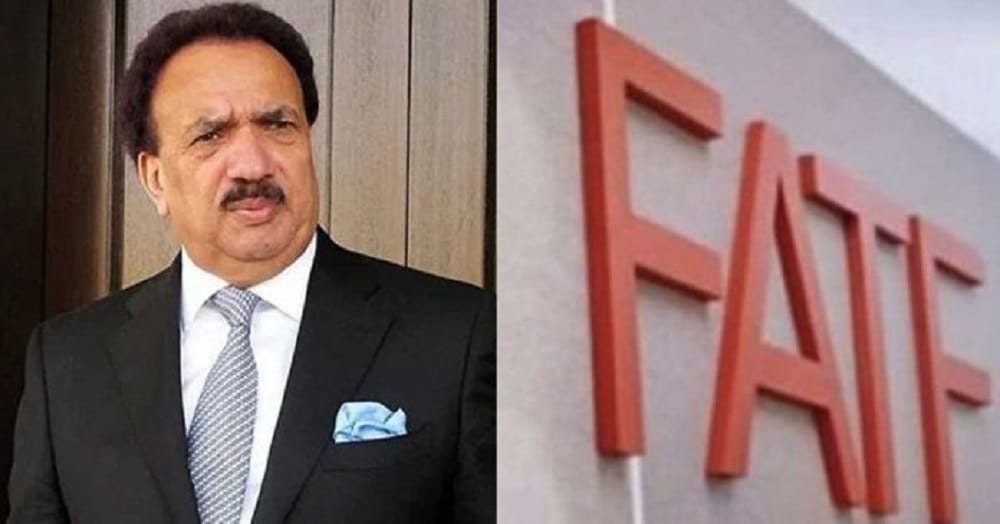 In his letter, Senator Malik has requested the global money-laundering watchdog to remove Pakistan from the FATF’s Grey List as the EU DisinfoLab exposed the Indian propaganda against Pakistan.

The senator also thanked the FATF president for providing a five-month grace period relief to Pakistan for submission of FATF observations and requested him to either remove Pakistan from the grey list permanently or extend this grace period given the challenges faced by Pakistan due to the coronavirus pandemic.

Senator Malik made the letter public during a press conference, where he also highlighted that despite the UN report on terrorism warning on the presence of a significant number of ISIS terrorists in India, and proven facts that India is financing and supporting terrorism, the FATF has not initiated any action so far.

He said that as opposed to this, the FATF had placed Pakistan on the grey list merely based on propaganda.

The letter’s statement read, “FATF’s restrictions are negatively impacting the lives of ordinary people of Pakistan, I once again request you to please dismiss the complaint against Pakistan as it was maneuvered by India for its political vendetta against Pakistan, which has now been fully exposed by EU Disinfolab as to how India made fake, baseless, and venomous propaganda to harm the reputation of Pakistan.”