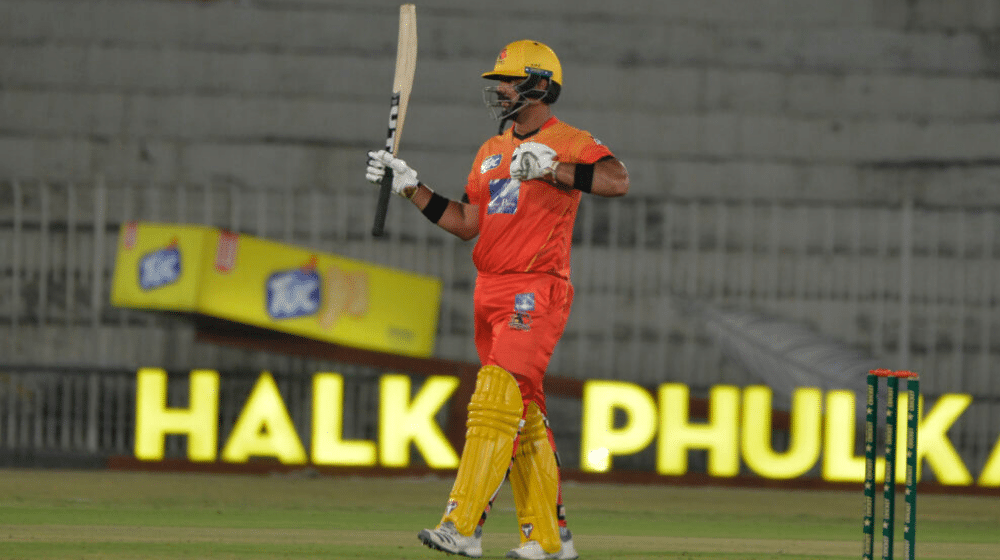 Sindh opener, Khurram Manzoor, has written his name in the history books by scoring the most List-A centuries by a Pakistani batsman. Khurram scored his 27th List-A century, surpassing former opener, Saeed Anwar, who had scored 26 centuries prior to his retirement.

Manzoor achieved the feat in Sindh’s match against Central Punjab in the ongoing Pakistan One Day Cup. Manzoor scored 143 runs off 163 balls and carried his team to a decent total after a poor start. Sindh ultimately lost the match by 4 wickets, but they had already qualified for the semi-finals and will face Central Punjab once again on 29 January.

Manzoor has been in the domestic circuit for a long time and has been one of the top performers in domestic cricket for the past few years. Manzoor’s strong performances early in his career earned him a call-up to the international side, but he could not cement his position in the team after a string of underwhelming performances.

Current Pakistan captain, Babar Azam, has 22 List-A centuries currently and is trailing Manzoor by only five centuries. The other batsmen in top five most List-A centuries for Pakistan are the former opener, Salman Butt, and veteran wicket-keeper, Kamran Akmal. Butt has 24 centuries to his name, while Akmal has scored 21 centuries in his illustrious career.