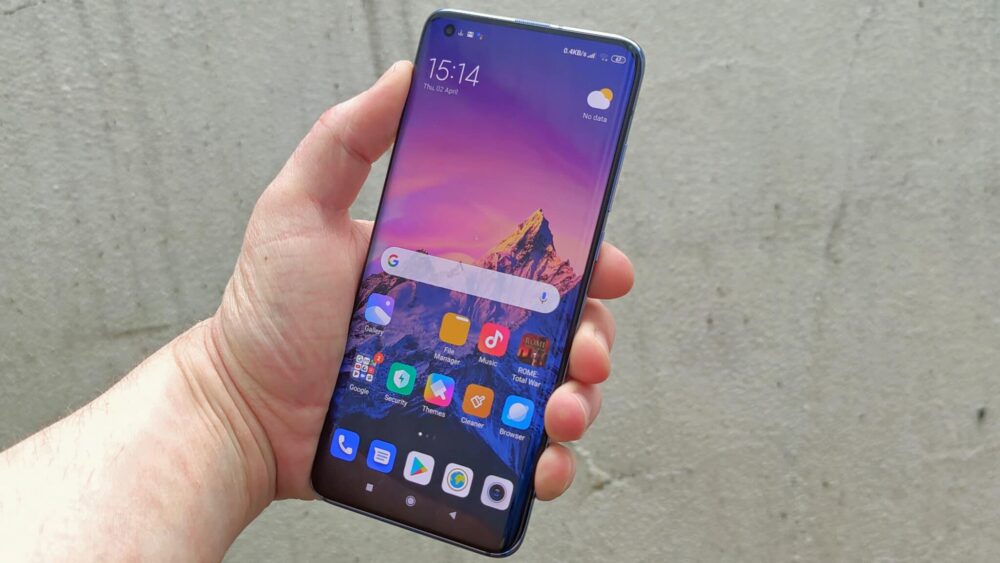 Earlier this month, Xiaomi launched its most awaited handset the Mi 11 as a lone smartphone in the series. However, reportedly, a more upscale variant of the handset is on the way.

A teaser poster of the upcoming smartphone revealing a huge camera bump was leaked on the Chinese microblogging site Weibo earlier today. The camera has ‘120x’ written on it which refers to the maximum zoom the camera system will offer. Note that this also includes digital zoom. The lens is expected to provide 10x optical magnification. However, the 120x zoom indicates that one of the other three cameras will also offer a mid-range zoom. 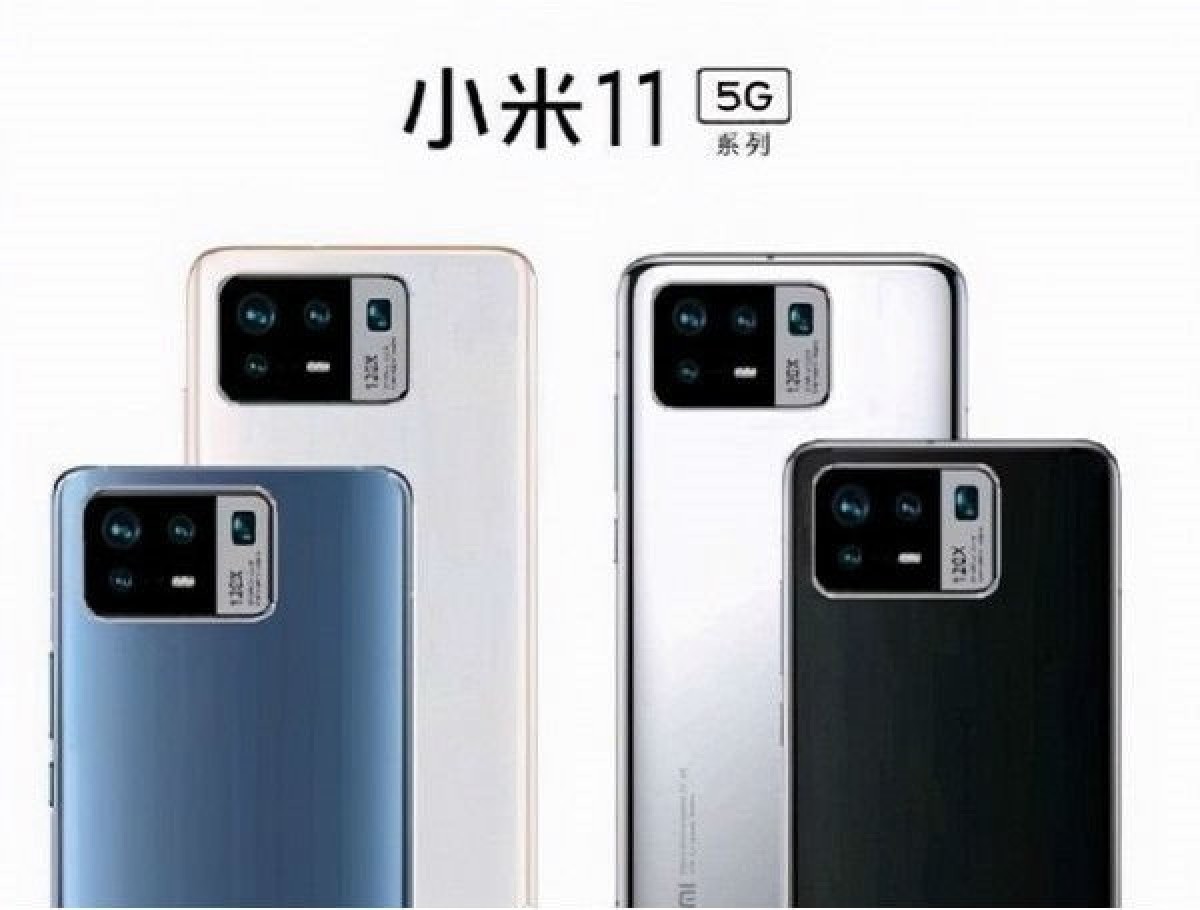 The design of the smartphone looks pretty much like the renders and images that surfaced on the internet earlier this month.

As far as the specifications of the device are concerned, leaks and rumors suggest that it will come with a 6.81-inch AMOLED display with 1440p+ resolution, 120 Hz refresh rate, and 480Hz touch sampling rate. It will be powered by the latest Snapdragon 888 SoC and will feature the best of Xiaomi’s charging hardware with a 4000 mAh battery cell.

The smartphone, according to rumors, will most likely launch somewhere in February. However, the exact launch date is still under wraps.