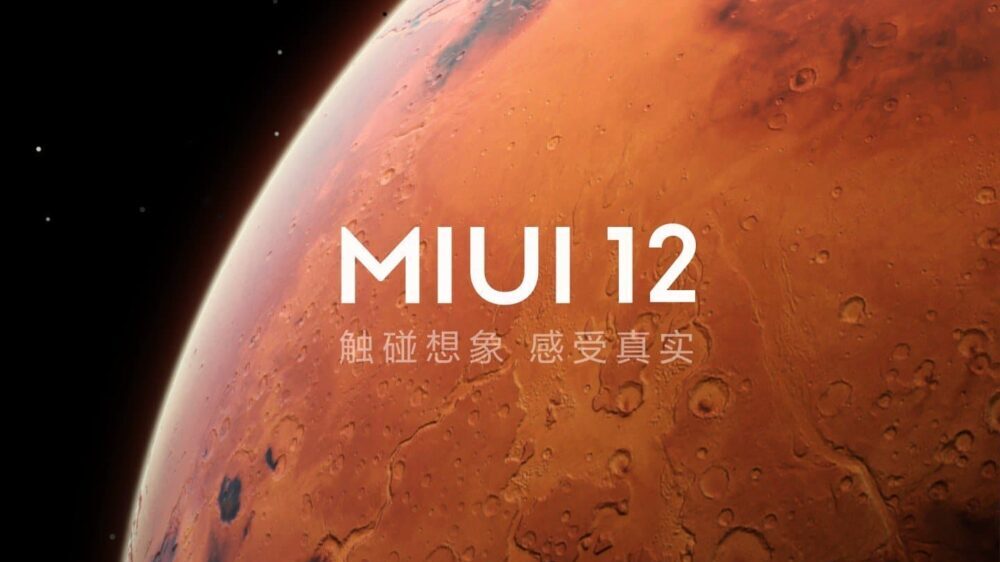 Xiaomi announced a major update to MIUI 12 back in December, but there were a few changes that were not mentioned during the announcement. Some of the upcoming changes have been leaked through the Xiaomiui Telegram group with several screenshots showing the operating system’s new haptic feedback system.

According to XDA Developers, the haptic feedback changes are already live in the Chinese version of MIUI 12.5, but they are yet to become available on the global ROM.

The new haptic feedback system aims to give users more realistic feedback for touches, gestures, and swipes on the screen with varying levels of intensity based on the chosen preset. The presets include Crisp, Base, Pop, and Realistic touch with different types of feedback. Crisp is for high-frequency feedback and is triggered while moving icons around the screen, copying text, or controlling the volume.

Base feedback is meant for gestures and Pop is triggered while opening context menus. Finally, the Realistic Feedback mode is for when you unlock the device, check notifications, or access power button options.

Check out the video above for a simulation of all haptic types.

For now, it is unclear how the Natural feedback system will differ from the current versions of MIUI 12.