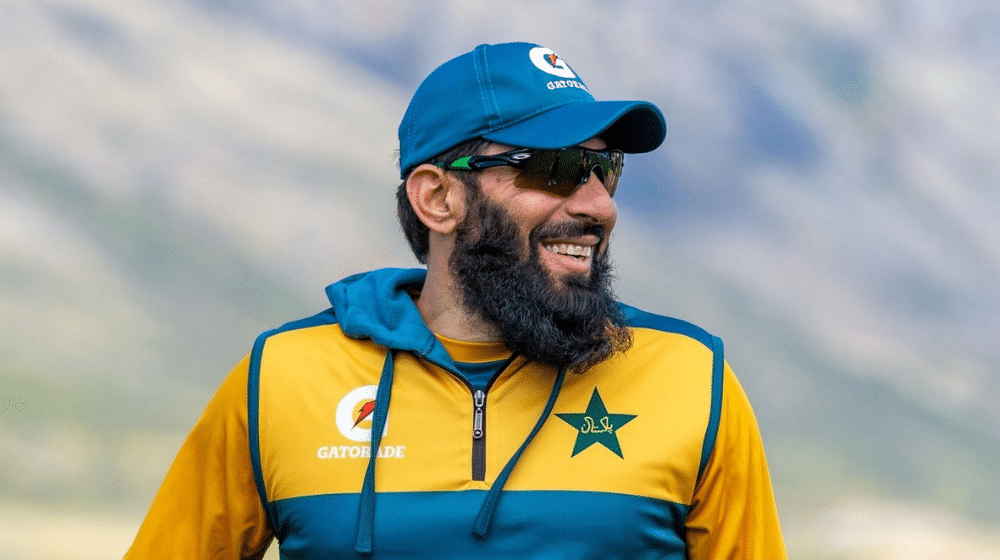 Current Pakistan head coach, Misbah-ul-Haq, has been under fire recently for Pakistan’s poor performances on the tour of New Zealand, and England. Pakistan’s resounding win over South Africa in the first Test match of the two-match series has helped him in somewhat answering his critics.

Shocking Stat: When Was the Last Time a Pakistani Fast Bowler Took 200 Wickets?

Misbah’s home record as both captain and the head coach is immaculate. This is his 12th home series as either captain or coach of the national team and he is yet to taste defeat. Pakistan played all of their home matches at UAE under Misbah’s captaincy and they managed to turn it into a fortress, often bamboozling the opposition on a spinning track.

Cricket returned to Pakistan once Misbah was named as the head coach of the national team. Pakistan has won 3 and drawn 1 at home under Misbah’s management. The draw came against Sri Lanka in Rawalpindi after most of the match was washed out. The series against South Africa is currently in progress but as Pakistan has already won the first Test match, they cannot lose the series.

Overall Pakistan has played 28 Test matches at home with Misbah as either coach or captain, they have won 16, drawn 8, and lost 4.

Here is Misbah’s record at home:

What are your thoughts on Misbah’s performance? Let us know in the comments section.