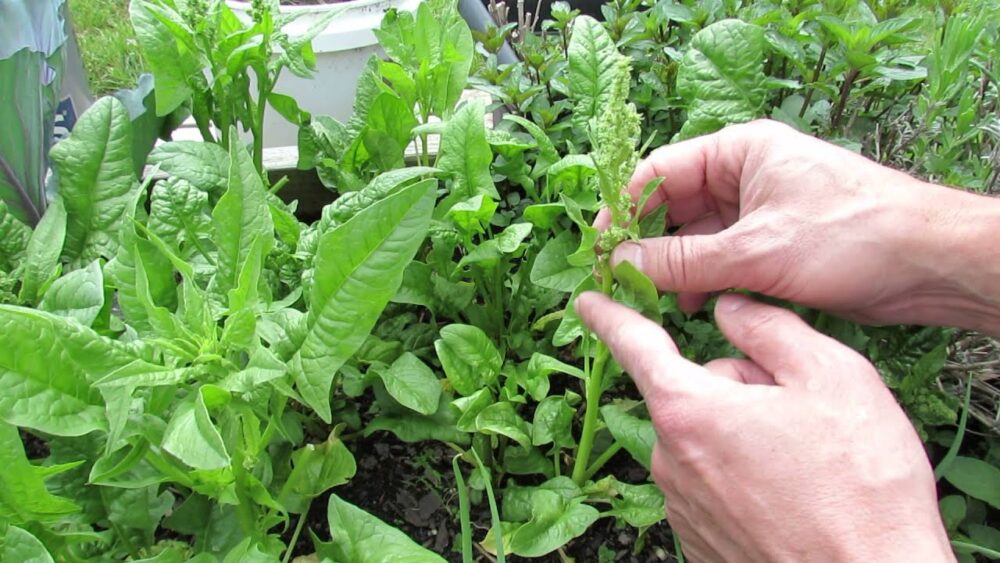 Though it sounds like a joke you would make at a party, a team of scientists has actually managed to engineer spinach plants that can send emails.

A team of scientists at MIT has managed to transform spinach plants into sensors capable of detecting explosive material through nanotechnology. The plants can then send warning signals to scientists.

The way it works is that these scientifically engineered plants can use their roots to detect nitroaromatics in groundwater, which is a compound often found in explosives such as land mines. Once they detect nitroaromatics, the carbon nanotubes on these plants send a warning signal to nearby infrared cameras, sending an email to scientists.

This experiment was a part of a study that involves engineering electronic components and systems into plants. This field of study is called “plant nano bionics” and it is currently working on giving plants new abilities.

Plants are very good analytical chemists. They have an extensive root network in the soil, are constantly sampling groundwater, and have a way to self-power the transport of that water up into the leaves. This is a novel demonstration of how we have overcome the plant/human communication barrier

Although the purpose of this research was to detect explosives, Strano believes that this technology can be used to warn researchers about pollution and other environmental conditions. This is because plants are able to absorb a vast amount of data from the environment and make for excellent monitors for ecological changes.