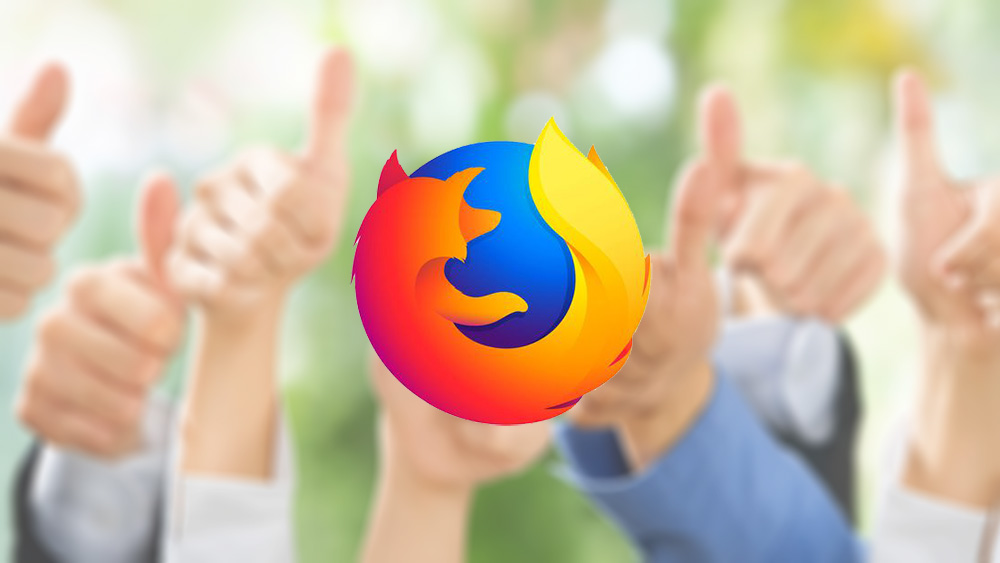 Mozilla has released the Firefox 85.0 stable update for its browser on PC and Android. This is the first stable version of Firefox without Flash support and it comes with several usability features to give users better control.

One of these features is DRM stream support through compatibility for Widevine. For those who don’t know, DRM stands for Digital Rights Management and is a method of securing digital content to prevent unauthorized use and piracy. Widevine, on the other hand, is a proprietary digital right management technology from Google used on Chrome and Firefox browsers.

What this means is that you will be able to play or watch subscription-only services like Netflix or Spotify on Firefox Android.

As soon as users attempt to stream DRM protected media, a prompt is generated. Other features that the update brings include:

The new update is already available via Google Play and might be pushed to user devices via the built-in updating functionality. However, if you want to change the default settings, you can do so by going to Menu > Settings > Site permissions. The preference DRM-controlled content supports “allowed” and “blocked” besides the default “ask to allow”. If you select blocked, it will block any requests outright, allow permits without user interaction.