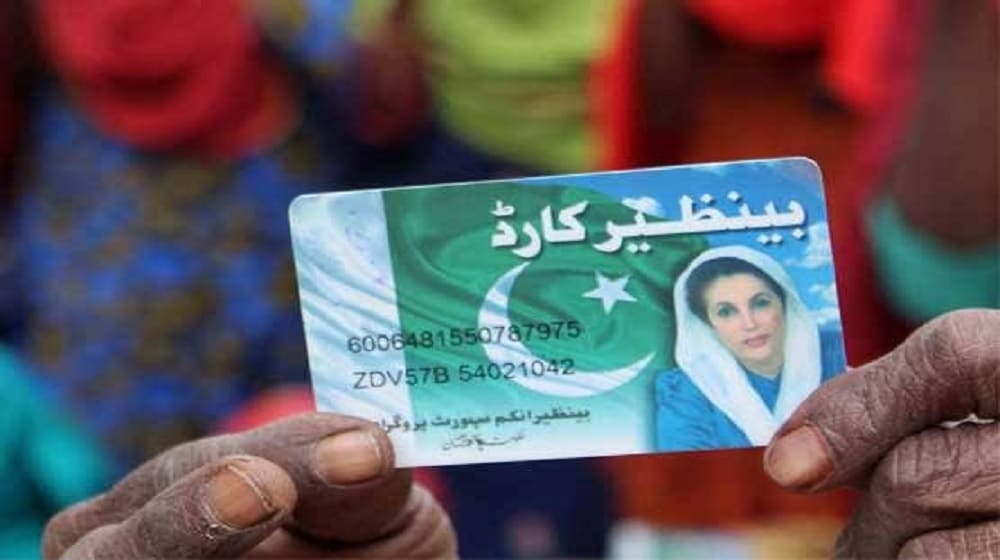 The Special Assistant to the Prime Minister on Poverty Alleviation and Social Protection, Dr. Sania Nishtar, tweeted that the increased availability of data in 2020 had led to the ineligibility of 29,961 more beneficiaries of the BISP.

BISP data cleaning under #Ehsaas Governance Framework: In 2019,BISP exited 820,165 individuals from its beneficiaries’ list, of which 142,556 were govt servants. As more data became available in 2020,an additional 29,961 benef hv also been made ineligible.https://t.co/4vOtzlXuut pic.twitter.com/dAkrA1C2Tj

Similarly, 273 government employees have been eliminated from the list, of which 122 were from Punjab, 65 from Sindh, 42 from KP, 26 from AJK, 14 from Balochistan, and four from G-B.

Details on Aid Received by Pakistan to Fight Coronavirus Revealed

Additionally, 9,991 high-income individuals (as documented based on data from the Federal Board of Revenue) and 4,371 employees of autonomous agencies (as per data from 30 out of 74 agencies) have been blocked from BISP’s list of recipients.

BISP had initially removed 820,165 candidates from its list of beneficiaries’ list in 2019, of which 142,556 were government servants.