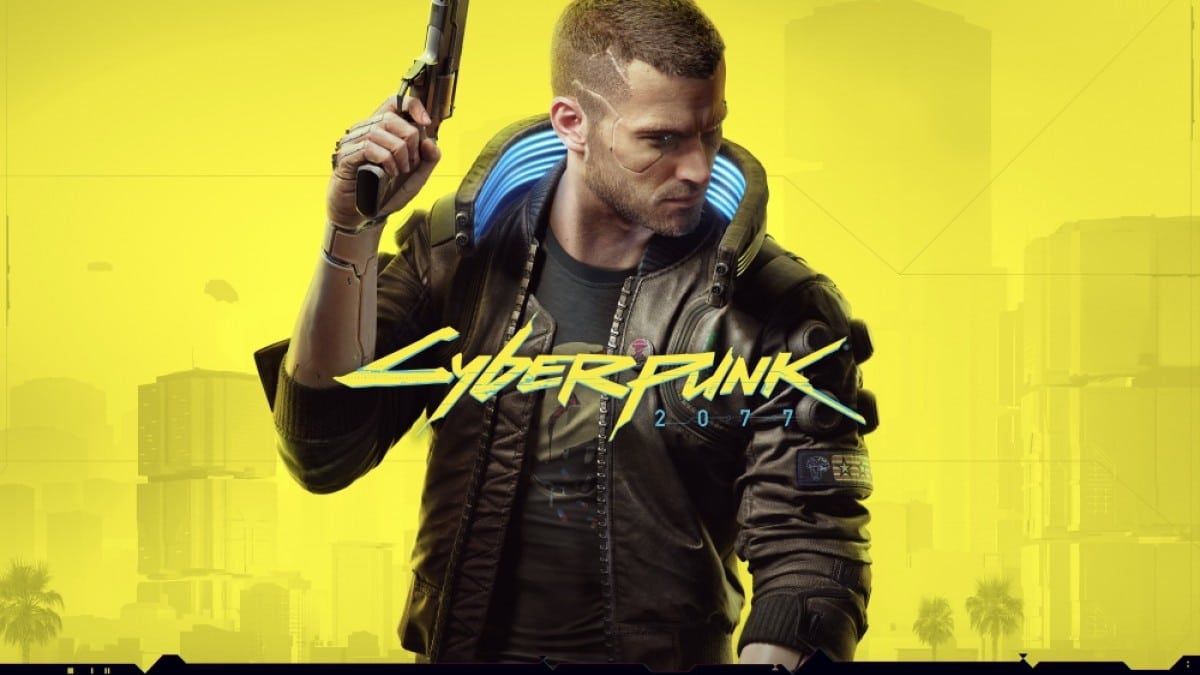 A parliamentary panel was informed on Thursday that a blanket ban was not recommended on certain online games; since that would prove detrimental to the technology industry, and deprive the youth of modern indoor sporting activity. The panel had sought a blanket ban on “online games such as CyberPunk.”

Cyberpunk was initially announced back in 2013, and since then has been one of the most anticipated games of all time.

The futuristic role-playing game was released in December of last year and sold an astounding 13 million copies worldwide. The game was a critical success but faced enormous consumer backlash due to its limitless bugs and incomplete state. The primary focus of the game is the single-player story campaign and a multiplayer component (online gaming update) hasn’t even been released yet.

The meeting of the Senate Standing Committee on Information Technology and Telecommunication was held under the chair of PPP Senator Rubina Khalid on Thursday.

The issues taken up pertained to the non-implementation of the Special Report of the Standing Committee payment of the increase in pension to retired employees of PTCL, National Response Centre for Cyber Crimes (NR3C) briefed on the progress of the matter of defamation of Senator Taj Muhammad Afridi, ban on online games, Universal Service Fund and National ICT R&D Fund.

Regarding a ban on certain online games such as CyberPunk, Puff Games, Dragon Ball, etc., for causing serious effects on children’s health, the Committee was informed that a blanket ban was not recommended, since that would prove detrimental to our technology industry, and deprive youth of modern indoor sporting activity. The officials informed the Committee that PTA will continue to analyze any complaint highlighting specific illegality associated with any e-game and shall process the same for removal/blocking as and when received.

The meeting discussed the payment of the increase in pension to retired employees of PTCL.  The Committee was informed that the matter had already been examined, and the same has been forwarded to the concerned quarter for resolution of the issue.  The displeasure of the Committee has also been forwarded to Pakistan Telecommunication Employees Trust (PTET), with the direction to avoid any untoward consequences and resolve the issue without further loss of time.  The Committee also directed PTET to come up with a self-contained presentation for delivering the same before the august Committee.

Members of the Committee also noticed that despite numerous meetings and directions from the Standing Committee and the ruling of the Supreme Court, the implementation of the direction was unnecessarily delayed. The issue has been lying in the lurch for one decade. The Committee asserted that all recommendations may be implemented immediately in letter and spirit.

Senator Requests FATF to Remove Pakistan From The Grey List

The Committee stressed that FIA must investigate the matter. Taking up the matter of sub-letting of Ufone Tower and other irregularities, the Committee asserted that all details must be provided to the Committee.

Chairperson Committee, Senator Rubina Khalid, directed that immediate implementation of the recommendations of the Committee must be conducted, or else the Committee will exercise magisterial powers provided under the Rules of Procedure and Conduct of Business in the Senate, 2012. All members of the PTET Board were summoned to the next meeting scheduled to be held on 9th February 2021.

Discussing the progress on the investigation of defamation of Senator Taj Muhammad Afridi, the Committee asserted that immediate action must be taken against the perpetrators, and details must be submitted to the Committee.

FIA Cyber Crime Wing informed the Committee that it could conduct arrests once digital evidence is obtained.

Deliberating over the issue of non-availability of 3G and 4G services in erstwhile FATA, the Committee was informed that PTA was waiting for directions from the Government regarding this issue and would comply immediately.

Being briefed regarding the USF’s performance in the past three years, Chairperson Committee, Senator Rubina Khalid, lauded the efforts of the organization and said that as networking increases in far-flung areas of Pakistan due to the efforts of the Organization, USF must formulate policy and regulation to ensure that the service is used purposefully.

Deliberating over the performance of the National ICT R&D Fund, the Committee was informed about its core activities, grants and impact.  Chairperson Committee, while appreciating the efforts of the organization, stressed the need for more to be done in terms of price regulation of devices, to increase accessibility. The Committee directed the organization to share revenue details along with the future roadmap proposals with the Committee.