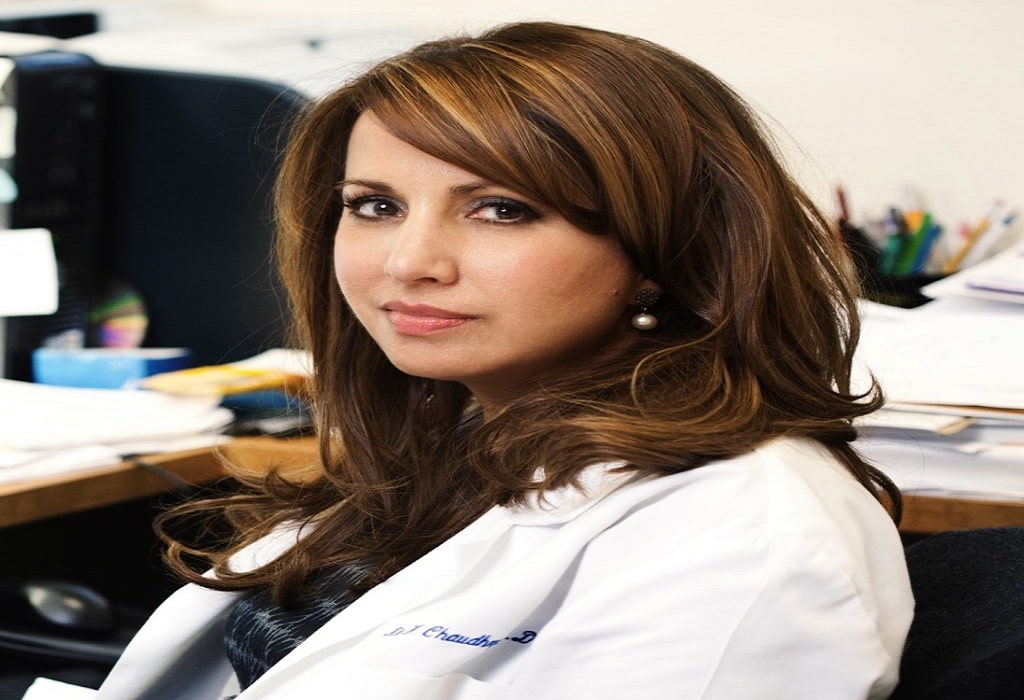 Distinguished Pakistani cardiologist, Dr. Hina Chaudhary, has been featured amongst the top science fellows by the National Institute of Health (NIH) in the United States of America.

Also known as the ‘Cardiac Magician’, Dr. Chaudhary is a renowned cardiologist, scientist, and entrepreneur whose research work primarily focuses on the process of the growth of new heart muscles after a heart attack.

She received a research grant of $2.9 million from the NIH a few months ago to extend her studies into cardiac cell rejuvenation. Her findings are crucial to introducing new treatments and therapies for the repairing of the heart and other organs.

Dr. Chaudhary has also been ranked among the top-20 most influential women in science in the Islamic world.

The US Embassy in Pakistan shared her achievements on its Facebook page to celebrate successful, influential Pakistani women.