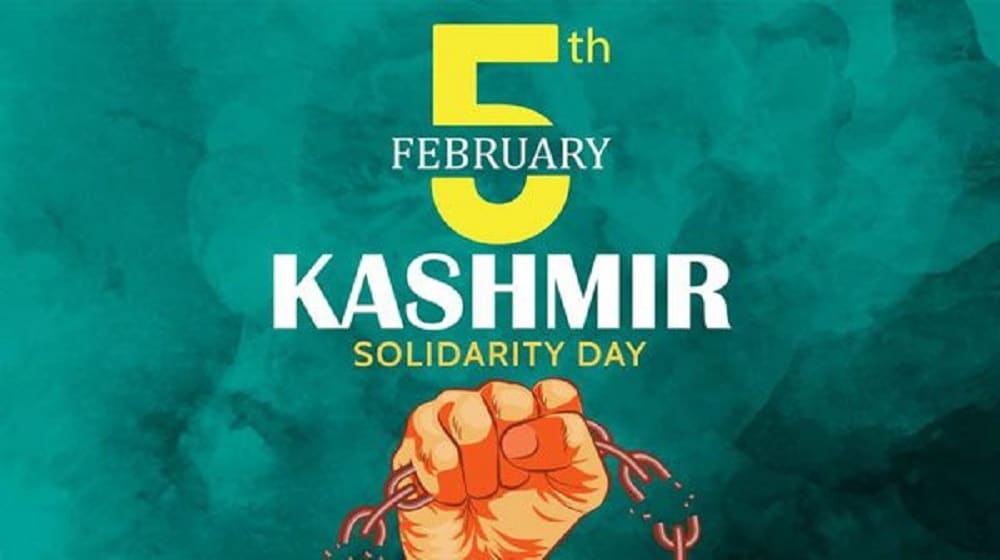 The NY State Legislative Assembly passed a resolution by a majority vote to observe 5 February as ‘Kashmir American Day’ in support of Kashmiris. Accordingly, a notification was issued by the Governor of New York, Andrew Cuomo, in this regard.

According to the Pakistani Consul General in New York, Aisha Ali, the Pakistani community has played a vital role in getting this resolution passed through the NY Assembly.

Pakistan observed Kashmir Solidarity Day on Friday this year to reiterate a united message and extend moral, diplomatic, and political support to the Kashmiris who suffering unprecedented atrocities at the hands of the occupant Indian security forces.

Public rallies were observed across the country as Pakistanis raised their voices and expressed their wholehearted support for the struggle of the Kashmiris who are demanding their immutable right to self-determination under the United Nations (UN) resolutions.