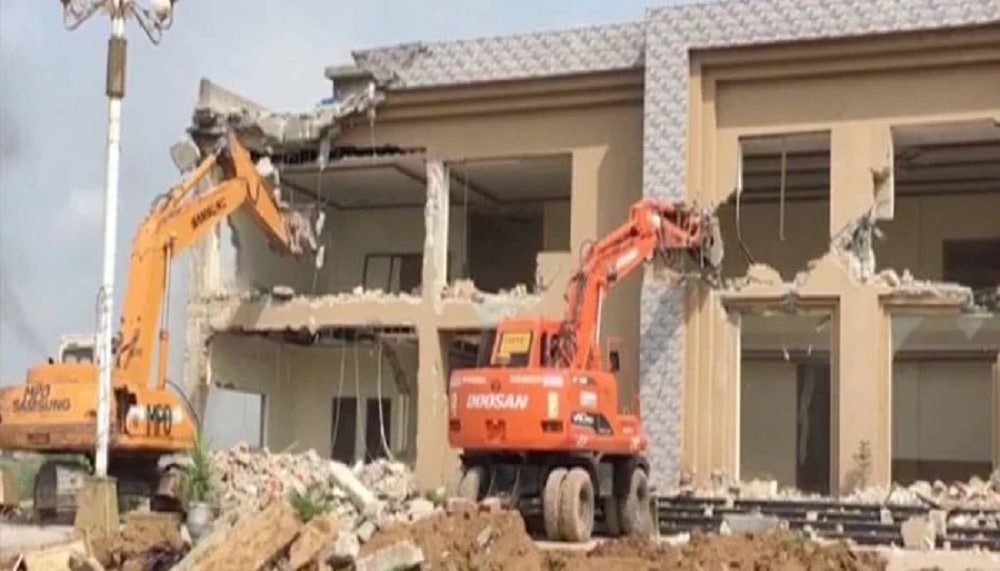 The Capital Development Authority (CDA) has recovered 350 kanals of government land during an anti-encroachment operation conducted last week in Sector I-15/4.

The apex civic authority claimed that it has recovered the sector after sixteen years and arrested those who interfered in the operation.

The CDA enforcement department deputy director, assistant directors, and other officers took part in the operation to recover the land from the land mafia who had occupied it for years and constructed a house, boundary wall, shades for animals, and other buildings in the vicinity.

Prior to this, CDA demolished a home, boundary wall, and three kitchens in Bari Imam and an under-construction house, eleven rooms, and two houses in Panjgraan.