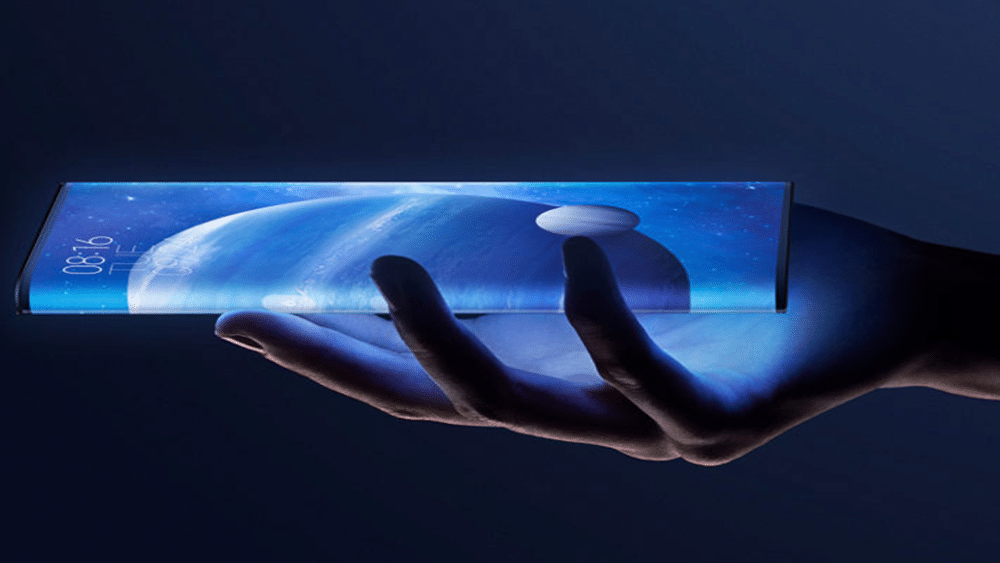 Earlier this month, Xiaomi’s CEO Lei Jun teased that the next Mi Mix smartphone dubbed the Mi Mix 4 is in the works and now, less than a week after the announcement, Jun took to Weibo to confirm that a Mi Mix smartphone is indeed in the queue and will break covers later this year. This will be the fourth-generation model in the lineup. However, this is not the only device the company is working on. Apart from its impending foldable phone, the Chinese company is expected to launch a new tablet later this year. Several Xiaomi executives have taken to Weibo to confirm that. While teasing the smartphone, Lei Jun revealed that it will be the most expensive phone from the Chinese company. Although, not much is known about the upcoming Mi Mix handset, according to reports, the company could be opting for an inward foldable design for the handset. If that is true, this might be the foldable smartphone spotted on subways in China several times. However, recently the company also showed off its smartphone with a display that curves on all sides. Hence, there is also a possibility that the smartphone revealed was Mi Mix 4.