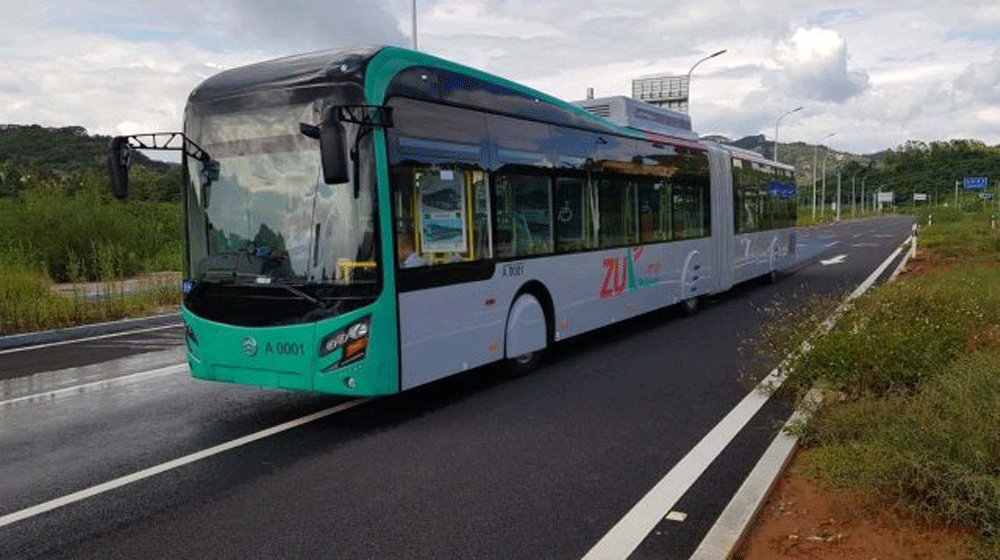 The Government of Khyber Pakhtunkhwa (KP) has procured 30 more buses from China for the Peshawar Bus Rapid Transit (BRT) project.

On Monday, the spokesperson for the Peshawar BRT said that they are going to obtain 30 more buses from China due to the rising popularity of the project. He added that the new buses have already been dispatched to Pakistan and will soon be added to the BRT fleet to make a grand total of 158 buses.

The spokesperson added that the 18 meters long buses can accommodate up to 95 passengers each and that the new buses will carry over 3,700 passengers on a daily basis. They will be operated on the express route, which is quick and stop-free, and reportedly also the most popular one.

About a month ago, a spokesperson for Peshawar BRT told the media that over 130,000 passengers use the Bus Rapid Transit (BRT) service every day, and more than 8 million people have used it since its launch.

He revealed that since the launch of the service, over 600,000 Zu cards have been distributed among commuters, of which 400,000 have been given for free.

The spokesperson had also stated that the service has greatly facilitated the public in addition to creating a healthy revenue stream for the state and numerous job opportunities for the people.