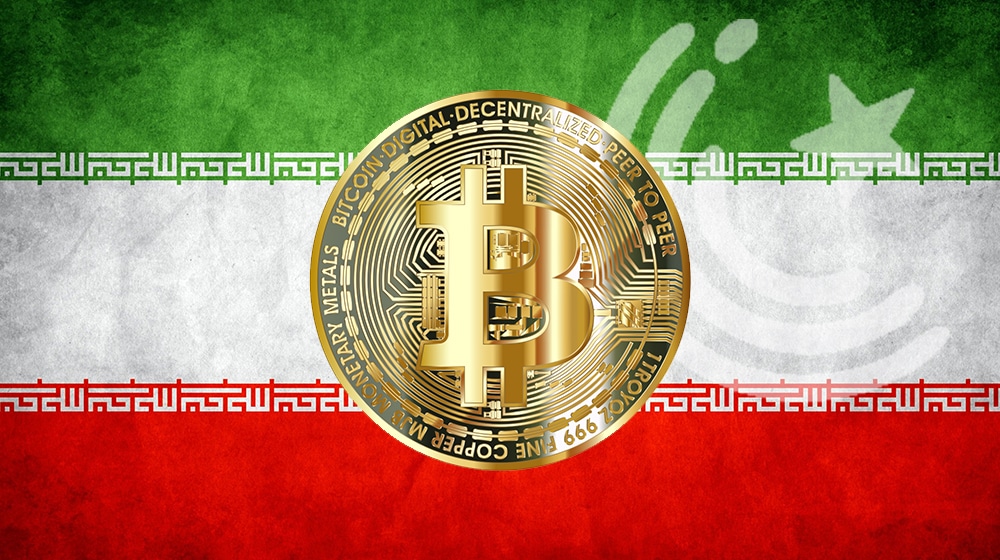 As per news reports surfacing on state-run media, the Islamic Republic of Iran is home to more than 83,000 Bitcoin millionaire wallets, with the government owning more than 45,000 crypto mining machines. 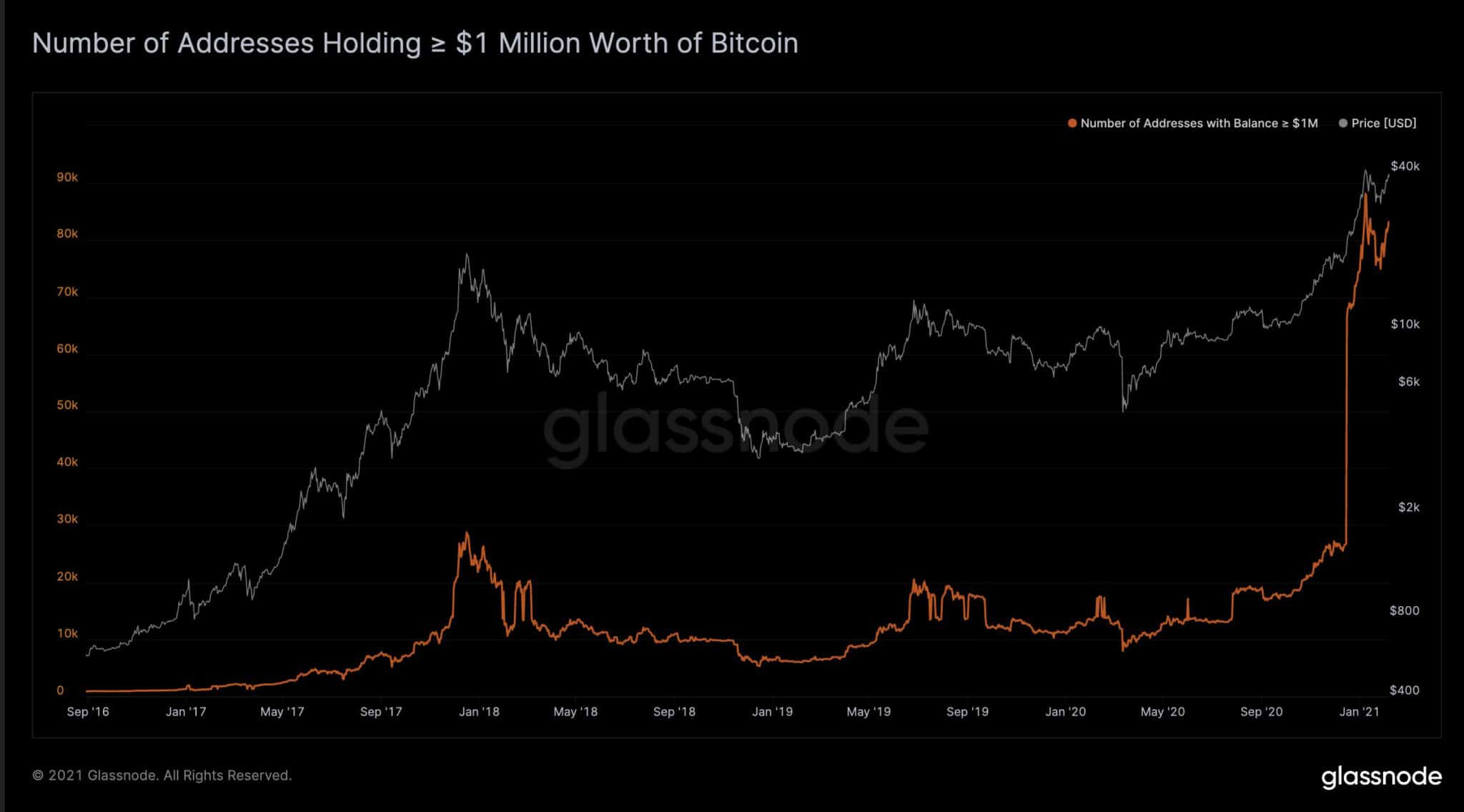 If this is true, then the following tweet by the Living on the Edge showrunner Waqar Zaka is definitely a possibility.

The Iranian government reportedly now owns over 45,000 #Bitcoin  mining machines. Iranian state despite of sanctions might becomes one of the wealthiest countries. @ImranKhanPTI I want to meet you ASAP just like we met at Dharna where we called Living on the edge fans

Despite dwindling foreign exchange reserves coupled with heavy sanctions, Iran is definitely en route to becoming the wealthiest country due to its gargantuan BTC holdings.

Earlier in October 2020, Iran legalized cryptocurrency to funnel Bitcoin mined by its citizens into state coffers to pay for imports. At face value, this is quite clever, to say the least. In his address to the Council on Foreign Relations last December, Brian Hook, the US Special Representative for Iran, said,

The regime is struggling to acquire the foreign currency they need to procure imports such as machinery, industrial inputs and consumer goods.

The new law was hence decreed by the Ministry of Energy and Central Bank of Iran (CBI), which “requires the country’s legally registered cryptocurrency miners to sell the tokens they mine to CBI”.

This move mirrors fellow petro-state Venezuela who nationalized BTC mining pools in response to the United States’ unwillingness to ease restrictions. As far as Iran is concerned, one might wonder whether the miners will find the state to be a good trading partner for stateless, paper-less currencies.