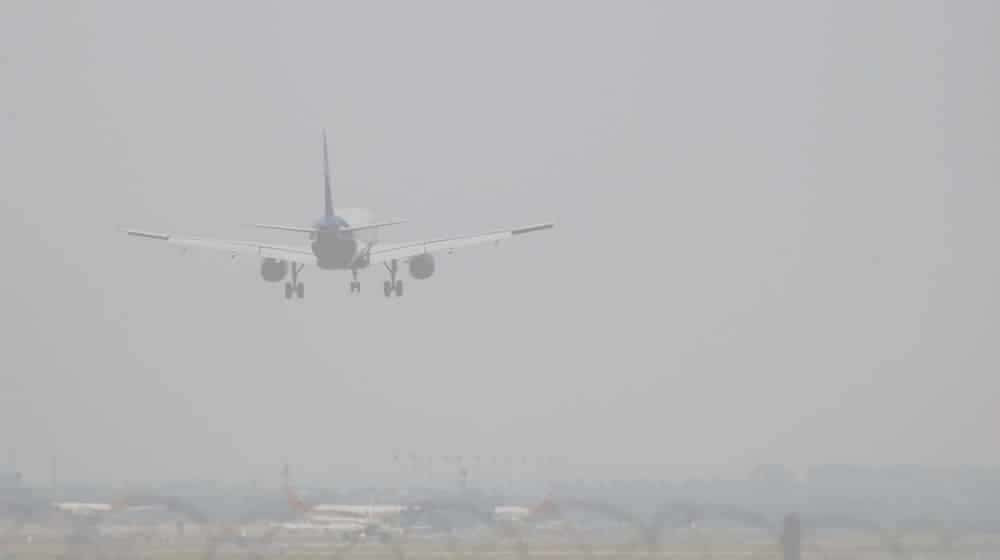 Several domestic and international flights to and from the Allama Iqbal International Airport, Lahore, have been disrupted by dense fog that has reduced visibility to 50 meters on the runway.

Additionally, a foreign airline’s flight to Dubai, an Istanbul-bound flight, and the Karachi-bound flight 401 have been delayed by five, three, and four hours respectively.