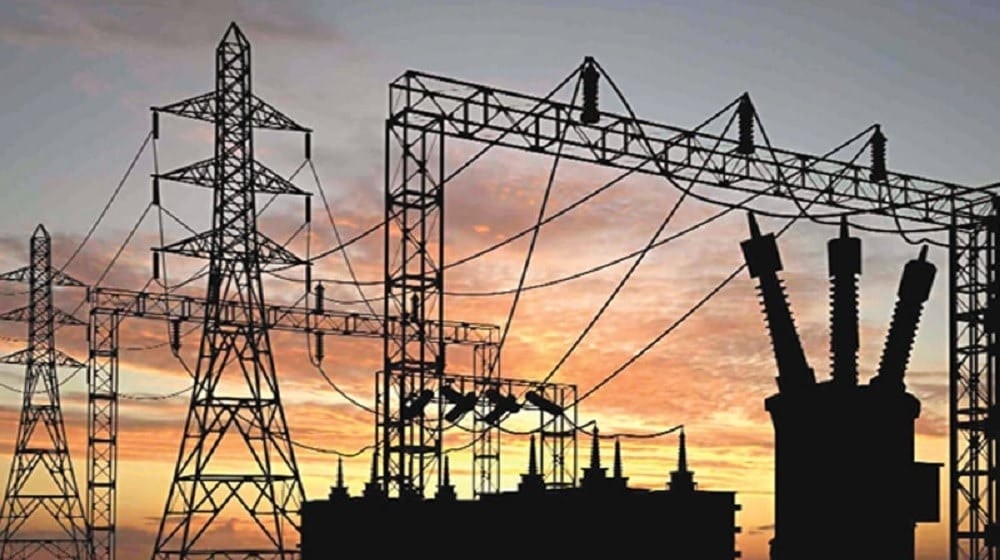 The Government of Pakistan, in collaboration with project partners, is devising strategies to supply Pakistan’s electricity grid with energy generated from processed waste.

The project is expected to gain momentum in the coming months and the government will entertain bids for it if needed.

President of the Pakistan Chambers of Commerce and Industry (FPCCI), Mian Nasser Hyatt Maggo, made the announcement of the transition during a meeting with the members of the Pakistan Plastic Manufacturers Association that was attended by the FPCCI Vice President, Mohammad Athar Sultan Chawla, and the FPCCI’s former president, Zakaria Usman.

While discussing the importance of non-traditional goods as a monetary alternative to heavy imports, the FPCCI President remarked that recycled waste is gaining significant traction with the help of industrial equipment shipped to Pakistan from China.

Govt Employees Will Not Work Today to Record Protest Over Salaries

Maggo also stressed the need for Pakistan to improve its business model to promote exports, and claimed that “Pakistan’s exports are concentrated in only a few products and a handful of markets”.

In terms of supporting the business model, the members of the Pakistan Plastic Manufacturers Association stated that their teams are playing an active role by selling locally manufactured plastic in international markets despite the heavy taxes levied by the Federal Board of Revenue (FBR) and the Sindh Revenue Board.

The meeting was concluded with a recursive manifesto to form a commission for the ease of doing business.