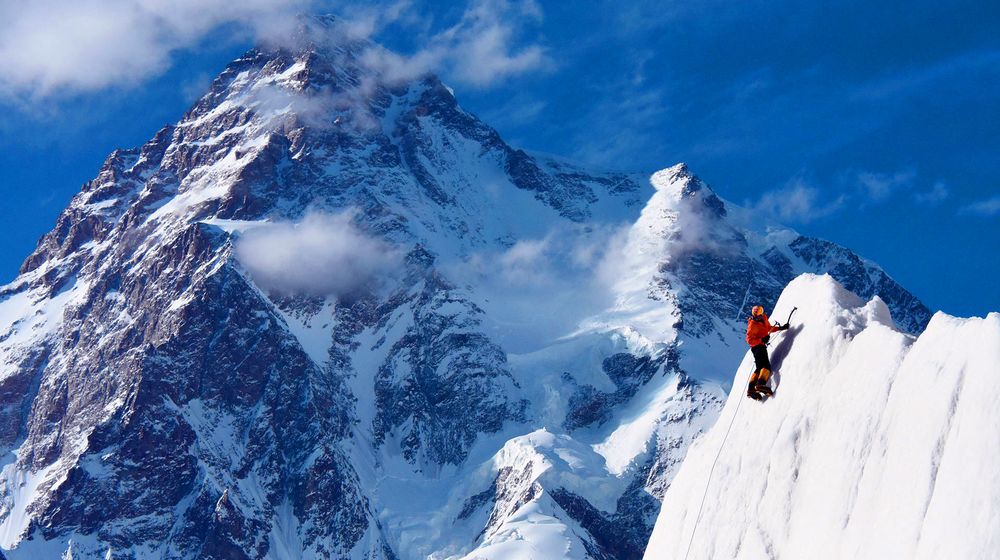 A special search and rescue mission will use forward-looking infrared (FLIR) by a C-130 aircraft along with four high-altitude porters (HAPs) from Sadpara village to search for the missing mountaineers Muhammad Ali Sadpara from Pakistan, John Snorri from Iceland, and Juan Pablo Mohr from Chile.

A statement issued by the Inter-Services Public Relations said, “FLIR will be used for the search mission. High altitude climbers are also engaged for ground search as a result of any location spotted through the FLIR mission. All efforts are geared up for the search of national hero Ali Sadpara and his brave team including John Snorri of Iceland and JP Mohr”.

The FLIR camera has sensors that can infrared radiation and convert it into an image.

According to the Alpine Club of Pakistan (ACP) secretary Karrar Haideri, a team of four HAPs Sadiq Sadpara, Ali Muhammad Sadpara, Ali Raza Sadpara, and Dilawar Sadpara will be part of the search mission.

“Sadiq and Ali Muhammad, both of whom have experience of 8,000m peaks, are already acclimatized and go above the base camp if the need arises,” he said.

The missing mountaineers were last seen on 5 February near the Bottleneck on K2.