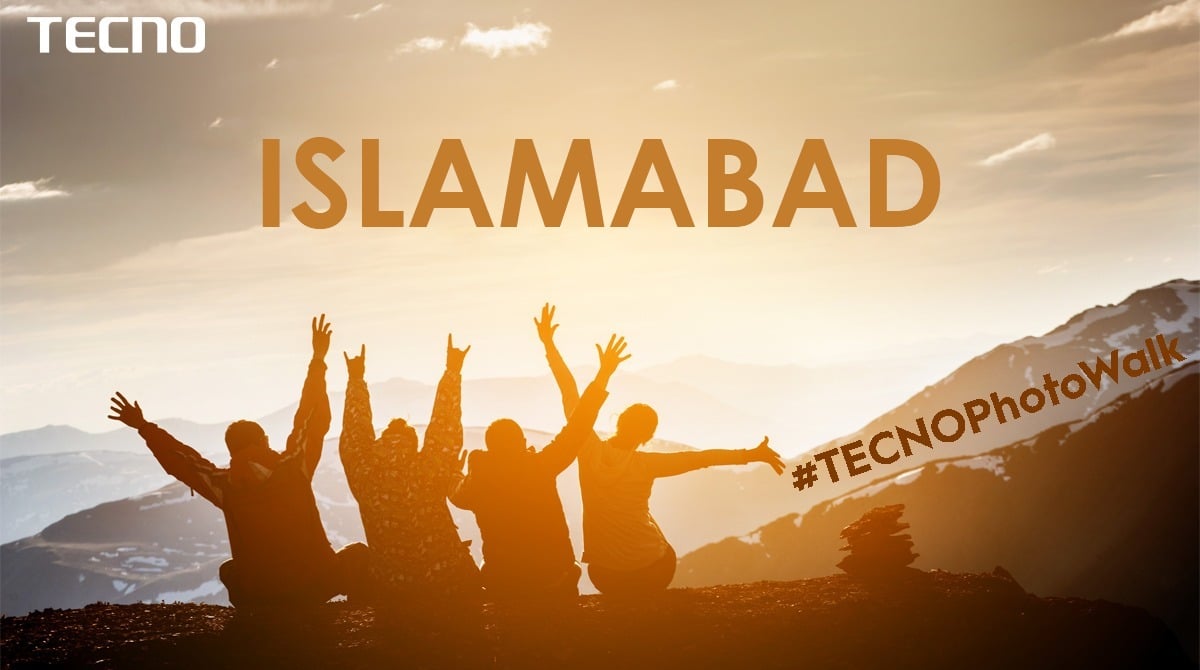 Smartphone brand Tecno has started a new Photowalk campaign that shall be covering major cities in Pakistan. The first destination for #TecnoPhotoWalk, Islamabad, has been covered successfully with hundreds of fans participating.

Surrounded by the scenic Margalla Hills and having an abundance of cultural heritage, mosques, monuments, glitzy malls, and skyscrapers, the city is often an overlooked prestige. It is one of the major tourist spots in Pakistan and gets thousands of holidaymakers every year. Tecno took it upon itself to give a tour around some favorite tourist hotspots, including Saidpur Village and Pir Sohawa, with its Photowalk. 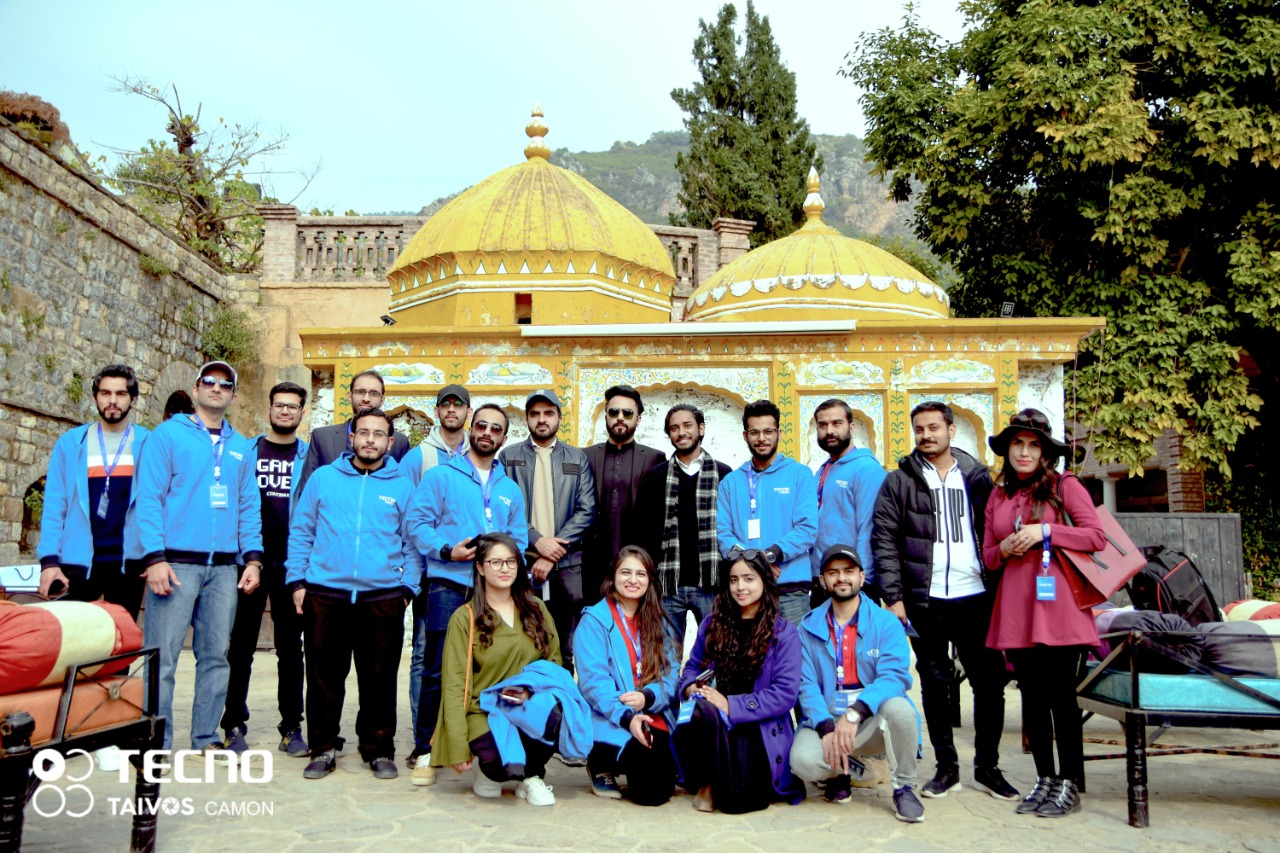 The participants of the Photowalk with the best-captured images will be rewarded a special gift from Tecno at the end of the campaign. The winners will be announced on Tecno’s social media platform after all destinations are covered. Tecno shall be going to the city of lights, Karachi, for its next destination.

So, if you missed the first event in Islamabad, you can still join the Photowalk in Karachi. Anyone can participate in the event and join with their family and friends by filling out a simple registration form. Stay tuned for more updates and fun-filled activities from Tecno in the coming days.