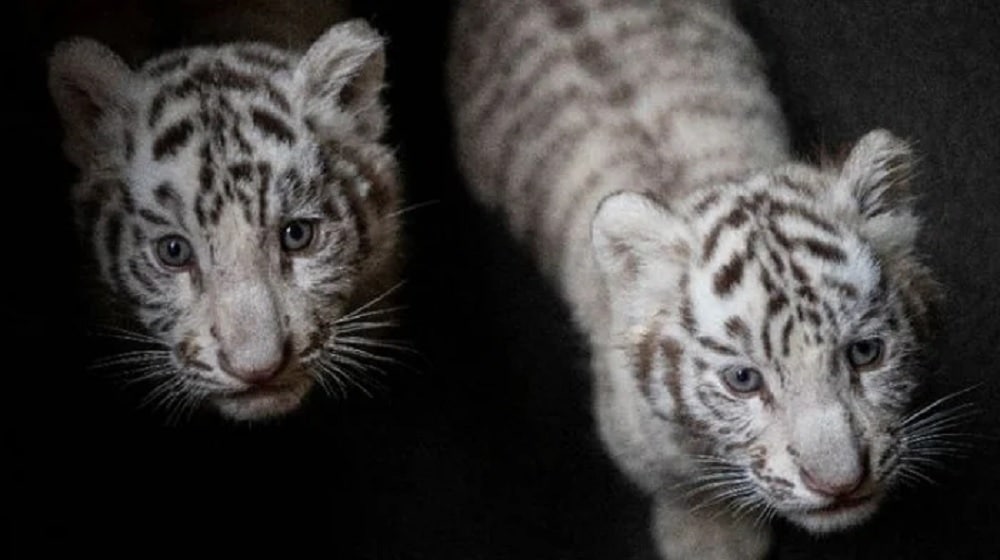 The autopsy report of the two white tiger cubs that had died on 4 February at the Lahore Zoo suggests that they may have died of the coronavirus.

According to the report, the cubs had battled inflammation in their intestines, their left lungs had been punctured, and their rights ones had been filled with fluid due to severe lung infection.

Here’s When You’ll Get Xiaomi’s New MIUI 12.5 With Better Performance And Gestures

They had also suffered from hemorrhages as bloodstains had been found on the hearts of both the cubs and their windpipes had been fatally infected which might have resulted in breathing issues.

It cannot be ascertained that the cubs had contracted the coronavirus because the pathology department of the University of Veterinary Sciences (UVAS) had not obtained samples to conduct coronavirus tests but six workers at the zoo have tested positive for it.

The Lahore Zoo Director, Chaudhry Shafqat, revealed that the deceased cubs had been three months old and had been sick for the past two months.

He also claimed that their mother had not been taking care of them, which had resulted in their deaths.