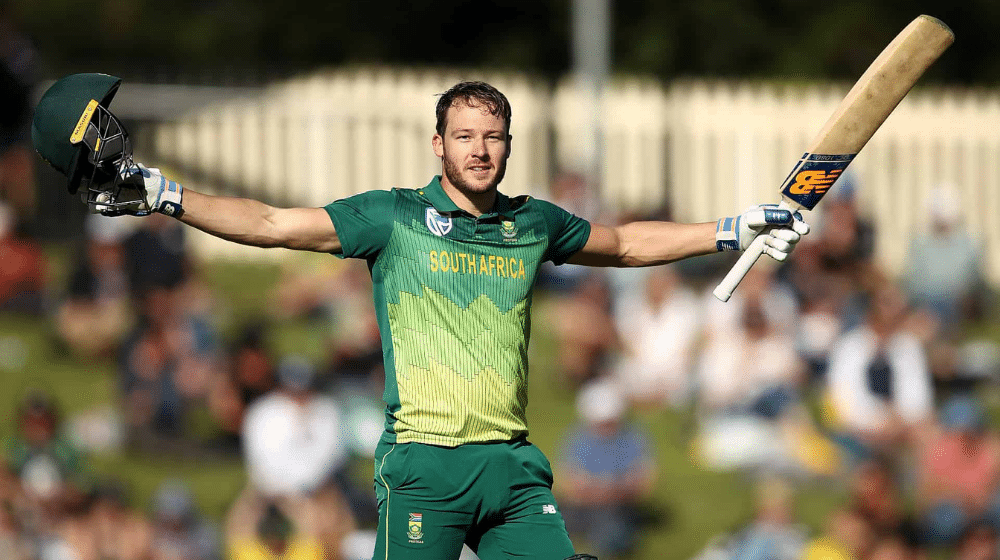 South African middle-order batsman, David Miller, will be unavailable for the first half of the Pakistan Super League (PSL) 2021. Miller will be busy with South African domestic cricket, therefore, he will join the PSL midway through the tournament.

How to Buy PSL 6 Tickets Online

Miller was one of the main picks in the PSL 2021 draft. Peshawar Zalmi picked him in the platinum category to bolster their middle-order. Zalmi acquired the services of Faf du Plessis for the playoffs of PSL 5, but he was unavailable to take part in the competition this time. Fellow South African, David Miller, was drafted in as his perfect replacement.

Miller has been a part of franchise leagues all over the world and is one of the best power-hitters in world cricket currently. This is the first time Miller will be participating in the PSL.

Cricket South Africa confirmed that Miller will have to take part in the CSA T20 tournament back home and will only be available to join the Zalmi squad in the second half of the tournament.

Miller is currently in Pakistan with the South African T20I squad, for their three-match T20I series against Pakistan. Miller will be required to travel back to his country after the conclusion of the series. The three T20Is are scheduled to be played on 11, 13, and 14 February at Gaddafi Stadium, Lahore.