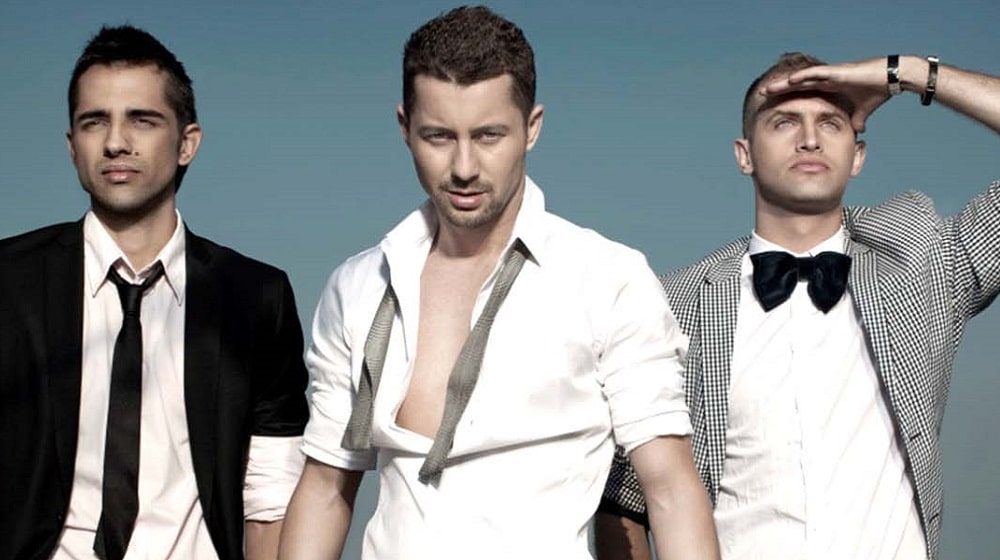 ‘Groove Mera’ has drawn mixed reactions from across the nation as some have enjoyed the song while many have disliked it.

Just like the previous two editions, fans have called on their favorite singers to redo the PSL anthem.

This time, however, fans have involved Akcent, the famous band, in what appears to have become a tradition before the start of the PSL every year. 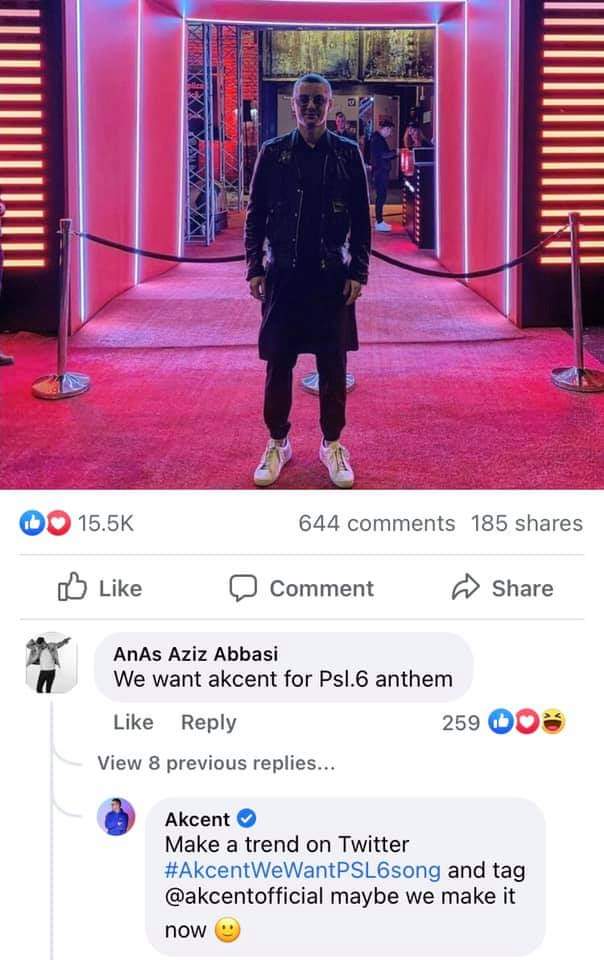 In another comment, Akcent said that the band might make the official anthem of the next edition of PSL. 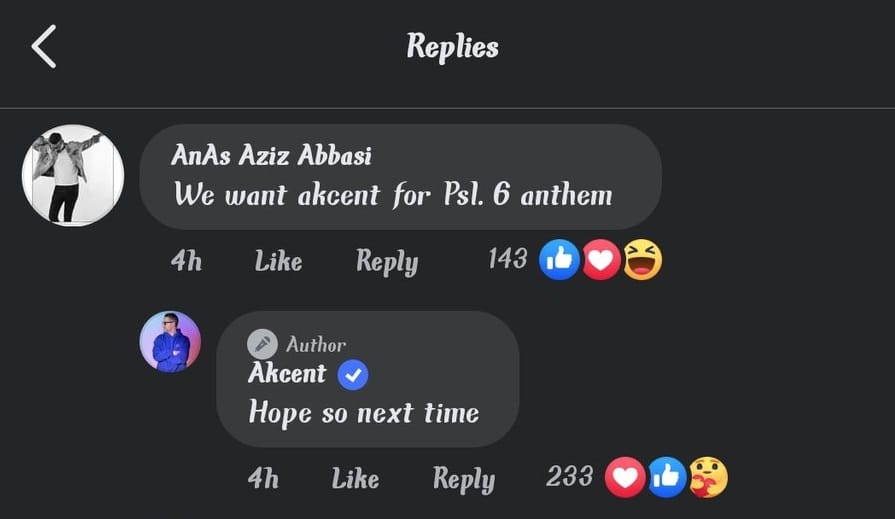