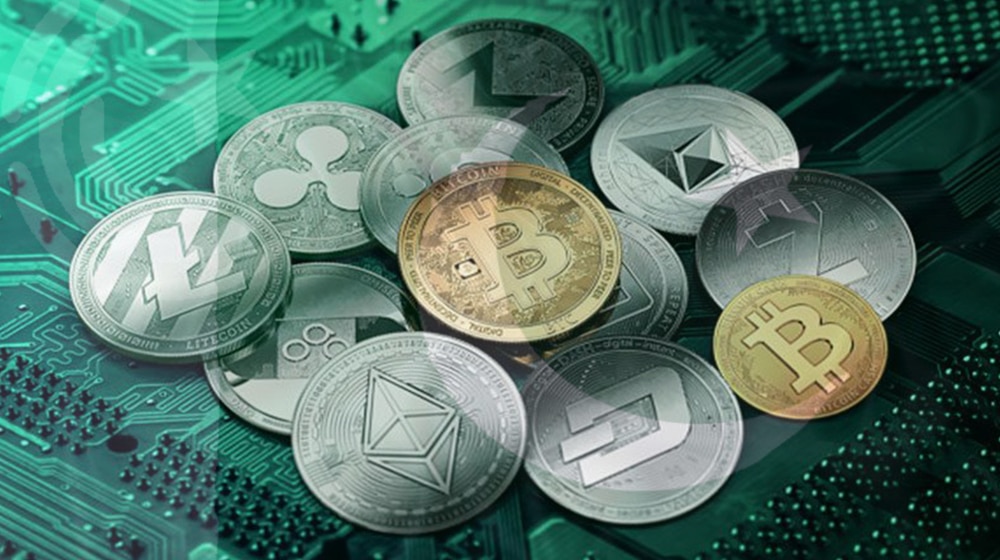 The Federal Investigation Agency (FIA) is reportedly keeping tabs on a number of companies that have been suspected of illegally holding and trading digital currencies in Punjab.

The agency has also taken notice of local players involved in conducting business with overseas Pakistanis as a means to evade taxes.

During a preliminary inquiry conducted by the agency’s Cyber Crime Wing in Lahore, it was determined that most of the digital currency business had been carried out in Gujranwala, Faisalabad, Sargodha, Sialkot, Multan, Gujrat among other cities. Additionally, money laundering cases and other corrupt practices had reportedly also been observed in these areas.

Regarding digital currencies and their usage in the future, the Federal Minister for Science and Technology, Fawad Chaudhry, said in a statement that “suggestions have been sought from the SBP and other authorities concerned in this regard”.

Here’s Punjab’s Exam Schedule for Class One to Eight

The FIA has continued to take extensive action against money launderers as per the requirements of the Financial Action Task Force (FATF).

Since the organization had ruled in favor of keeping Pakistan on the grey list, the FIA has increased efforts against unlawful practices. It has also recovered more than Rs. 10 billion from people involved in the jewelry business.