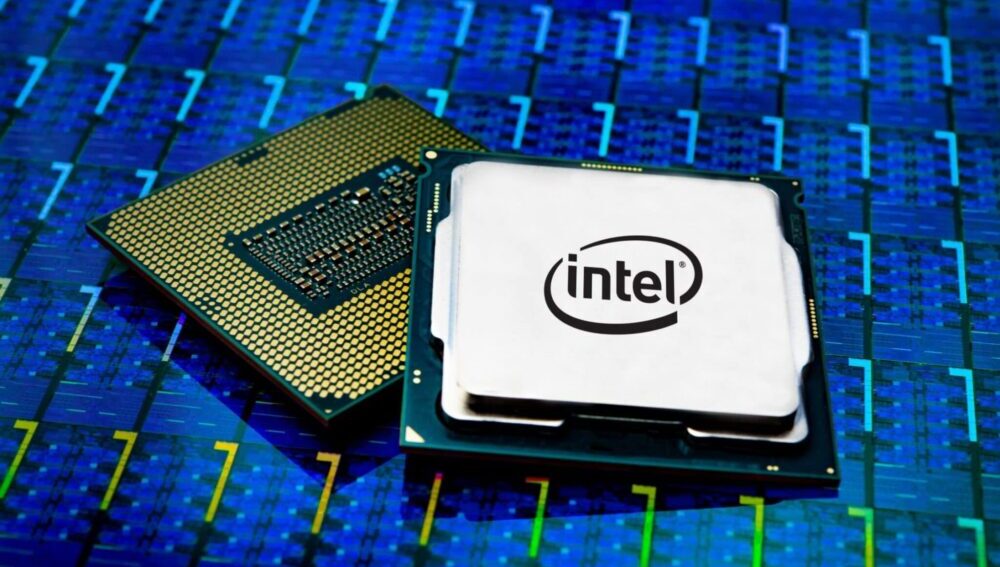 In the wake of slumping semiconductor availability, American chip makers have urged President Joe Biden to ramp up chip production in the country. Intel, AMD, and several other major names have requested the President to rekindle the domestic chip production with “substantial funding”.

The letter to the President was sent by the Semiconductor Industry Association, which includes 98% of the American semiconductor industry by revenue. This letter also included signatures from top semiconductor executives including Intel’s Bob Swan and AMD’s Lisa Su as well as all top-ranking members from companies such as Nvidia, Broadcom, Western Digital, IBM, Qualcomm, and several others.

Here is a short extract from the letter:

We therefore urge you to include in your recovery and infrastructure plan substantial funding for incentives for semiconductor manufacturing, in the form of grants and/or tax credits, and for basic and applied semiconductor research. We believe bold action is needed to address the challenges we face. The costs of inaction are high.

The letter was sent shortly after President Biden pledged to assist with the global semiconductor shortage that has impacted several industries alike. According to Bloomberg, Biden plans to sign an executive order to direct the government to conduct a supply chain review for the most important semiconductor components.