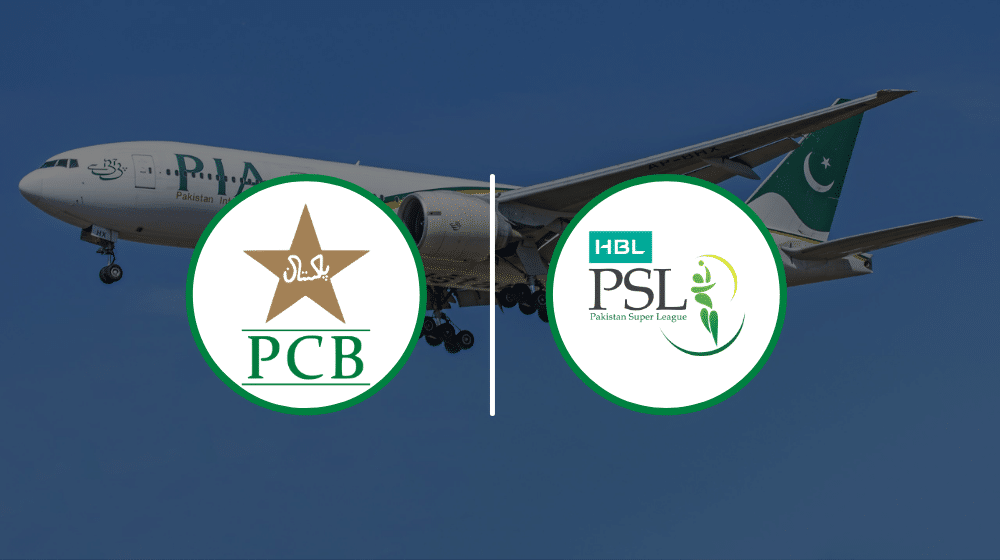 According to sources, Pakistan Cricket Board (PCB) has asked the Pakistan Super League (PSL) franchises to bear the expenses of the chartered flights of the Pakistani players. Pakistani players were involved in the T20I series against South Africa in Lahore and will be traveling to Karachi to play in the first phase of the sixth edition of PSL.

PSL 6 Opening Ceremony Will Not Be Broadcast Live

The players will be traveling from one bio-secure bubble to another. Hence, the PCB decided to arrange chartered flights for them. PSL franchises, already bearing losses for the past five seasons, are expected to pay the expenses of their travels.

According to the source, it should be PCB’s responsibility to ensure that the Pakistani players involved in the national team travel to Karachi for PSL. However, they have shifted the responsibility towards the franchises.

The source said, “It is the responsibility of the PCB to bear their expenses after they are relieved of their national duty, but the PCB is charging the franchises. It will cost us Rs. 200,000 per player.”

The sixth edition of PSL will begin on 20 February, with the defending champions, Karachi Kings, taking on Quetta Gladiators in the opening match. International players have started to arrive in Karachi to join the bio-secure bubble set up by the PCB, and the teams are expected to start their training sessions this week.

Universe Boss, Chris Gayle, shared a video message with his fans, expressing his excitement to join the tournament and promising the fans that it will be raining sixes in Karachi and Lahore.

The first phase of the tournament will be held in Karachi, and the second phase, beginning from March 10, will be played in Lahore.