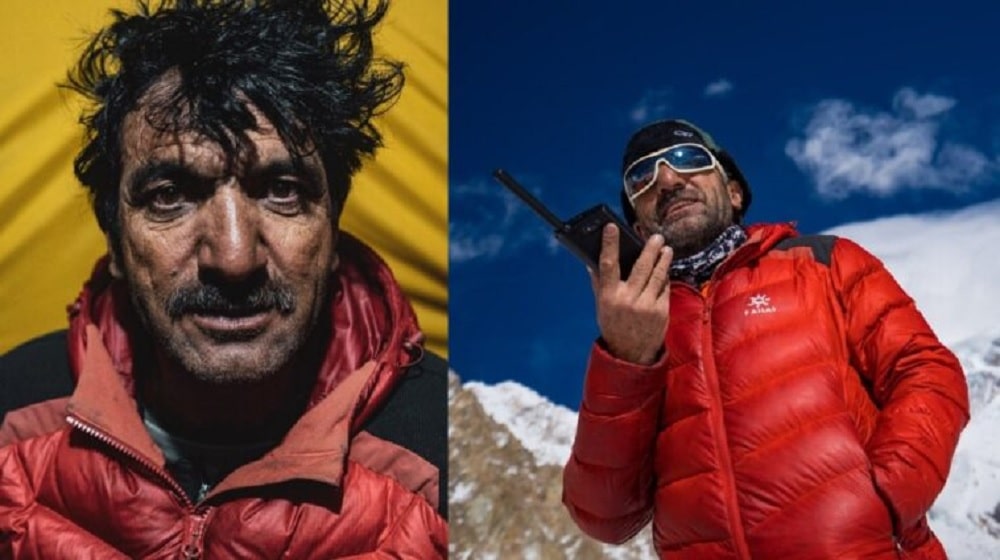 There has been no news about the three K2 climbers, Muhammad Ali Sadpara, Juan Pablo Mohr, and John Snorri Sigurjonsson since they went missing nine days ago, but the latest debate on social media suggests that Sadpara had joined the winter expedition to the world’s second-highest mountain as a high-altitude porter.

The debate began based on a video of Pakistan’s renowned mountaineer Nazir Sabir who holds the honor of being the first Pakistani to conquer the world’s highest peak, Mount Everest. He claimed that Sadpara had been involved in the expedition not as a climber but as a paid high-altitude porter for Snorri.

This claim was verified by Sadpara’s manager, Rao Ahmed, who declared that Snorri had chosen the most talented and experienced mountaineer in not just Pakistan but from all over the world.

Ahmed also remarked noted that Sadpara had hoisted the flag of Pakistan in extremely difficult circumstances.

“They never had the resources. He has never received such sponsorship in Pakistan that he would go ahead and conquer a peak on his own. So when foreign climbers came, they helped him,” Ahmed explained.

Similarly, the owner of the Jasmine tour operator Ali Asghar, disclosed that Snorri had paid ten thousand dollars to Sadpara for his services, which was double of what Sadpara usually charged foreign climbers for his services in the summer.

Sadpara was well-respected among his colleagues and foreign climbers who considered him their guide and teacher.